This October, COD Mobile Zombies will make a comeback in the global edition.

The Call of Duty franchise has always featured a popular Zombies mode. There is nothing unusual about Call of Duty Mobile from that. The enormous selection of game modes in COD Mobile enhances the players’ overall gameplay experience. Many of the game’s time-limited modes may only be played for a certain period of time. Zombies mode was one of these modes that was initially included to the game last year but was subsequently removed on March 25, 2020. However, the eagerly awaited COD Mobile Zombies mode will be returning in the next worldwide edition, and players will also be able to play this well-known version in the October update, according to developers.

What happened to the COD Mobile Zombies mode

Players of Call of Duty Mobile were huge fans of the zombies mode. The bulk of the players were able to pay it attention. A team had to survive against several waves of AI-controlled zombies in the survival-based game mode.

🧟😱 The undead are ready to rise again. Zombies Classic is coming back to #CODMobile soon. pic.twitter.com/eEfsk0QGRv

Depending on how long a group was able to hold out the zombies, the prizes rose dramatically. The main Call of Duty game series served as the inspiration for this mode. However, in March it was permanently taken out of the game. In the community update from February, the removal became official.

The revival of this venerable mode has now been confirmed by the developers, and it will be included in the next COD Mobile Global update. In the CN version of COD Mobile, the Zombies mode previously made a reappearance in March 2021. 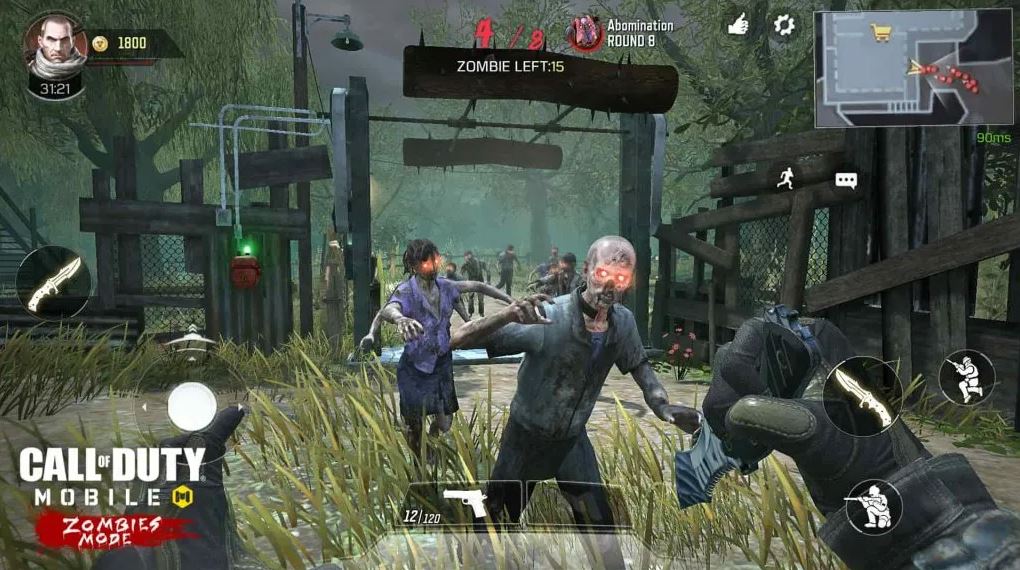 After making a brief appearance in the 2019 Raid mode, the Japanese Zombies map will soon be making a comeback on COD Mobile. It goes without saying that the enormous player base of COD Mobile will be significantly impacted by the Zombies’ return.