The new Samsung Odyssey Neo G9 gaming display is stunning, but it has a serious issue.

I had a chance to examine Samsung’s forthcoming Odyssey Neo G9 at CES 2023. You only need to look at the spec sheet to realize that it is a massive gaming monitor. 57-inch screen with dual 4K resolution, 240Hz refresh rate, and 32:9 aspect ratio? There is plenty to adore.

And when I finally saw it, I was astounded by the quality. I can’t wait to use one of these awesome gaming monitors for a long time since they look amazing. But the new Odyssey Neo G9 has a significant flaw, and it could be useless right out of the box. 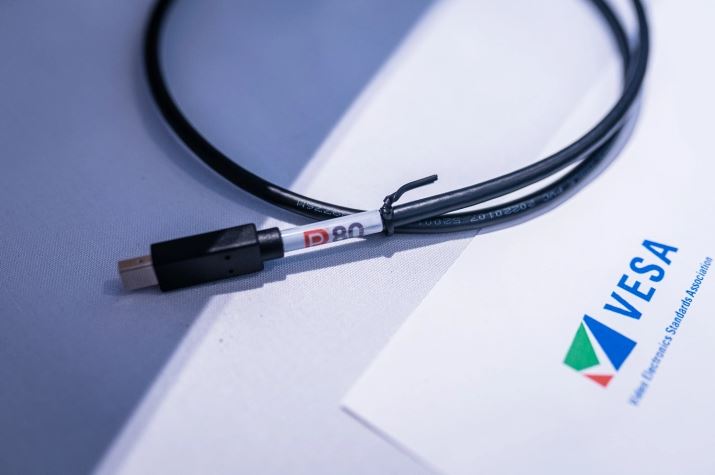 2.1 DisplayPort Since AMD revealed that its RX 7900 XTX and RX 7900 XT graphics cards will support the standard, we have been discussing it for more than a year. It’s interesting that the Odyssey Neo G9 is the first monitor we’ve seen that supports DisplayPort 2.1.

The why comes first. 7680 x 2160 pixels make up the dual 4K resolution of the Odyssey Neo G9. If the arithmetic escapes you, that is two 3840 x 2160 (4K) displays placed side by side. Although Samsung advertises this as an 8K monitor, it is not. Its vertical resolution is halved.

Regardless of marketing gimmicks, the new Odyssey Neo G9 requires DisplayPort 2.1. It has a refresh rate of 240Hz and requires a bandwidth of 36.19Gbps with HDR off and 45Gbps with HDR enabled, depending on the resolution. That also applies to full compression. The true data rate is considerably greater. 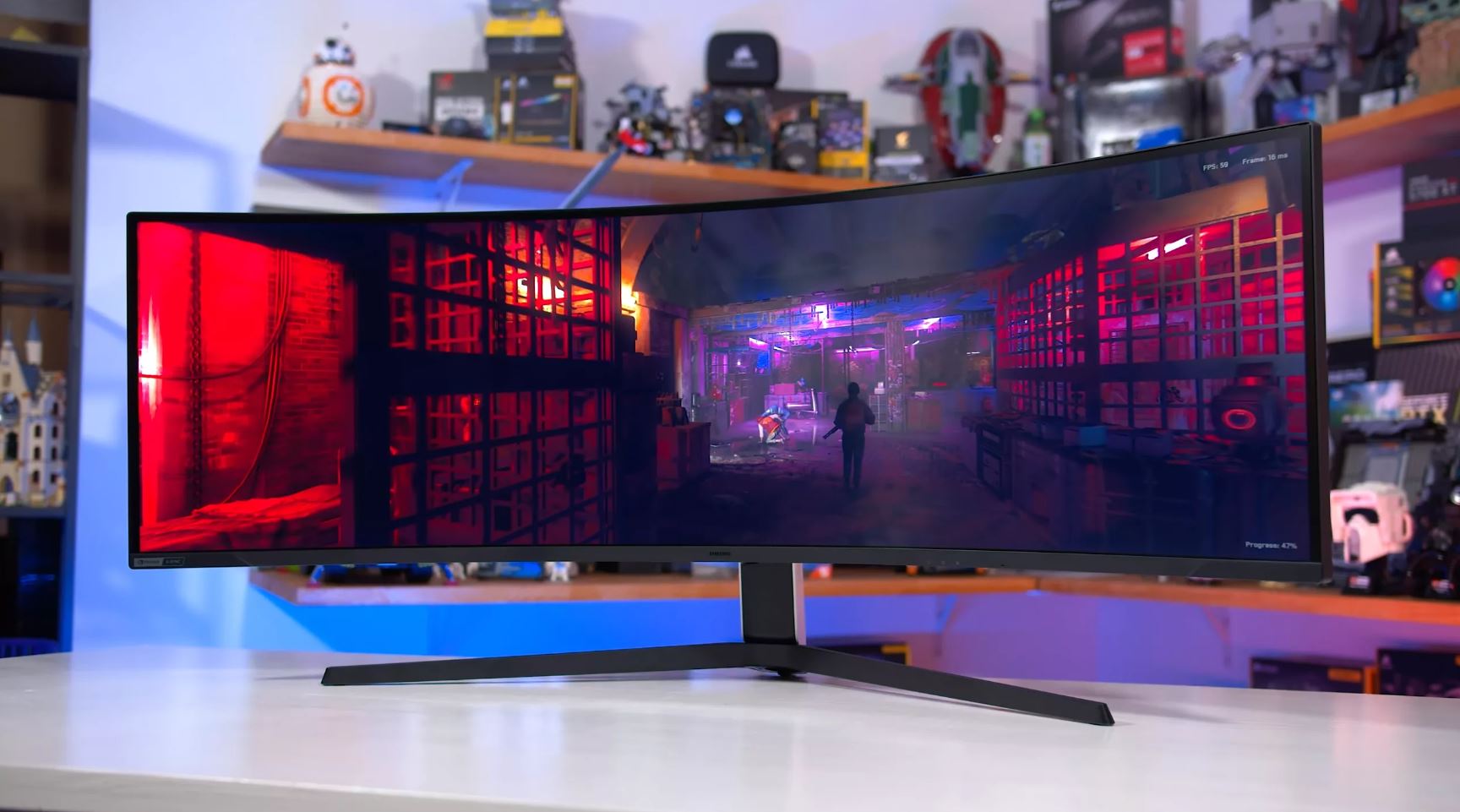 To operate the Odyssey Neo G9 (2023) at its maximum resolution and refresh rate, you need DisplayPort 2.1 because the earlier standard, DisplayPort 1.4a, only supports up to 25.92Gbps. The issue is that at the moment, only AMD and Intel officially support DisplayPort 2.1.