Samsung recently announced its latest flagship monitor, the Odyssey Neo G9, which is Samsung’s first gaming monitor to feature a Mini-LED display, and its price tag is even higher than its predecessor. Each other. Its appearance is not much different from the previous generation, that is, it is modified a lot on the screen technology itself, and Samsung also confirmed that it is the first game monitor with a Mini-LED screen with Quantum Matrix technology.

The Odyssey Neo G9 has a 49-inch display with a 32: 9 aspect ratio. For its resolution is not different from the previous generation is 5,120 x 1,440 pixels or 5K and still continue to use the curvature up to 1000R. The new monitor also has 2,048 Dimming Zones, which is an advantage of Mini-LED technology, as the first-generation Odyssey Neo G9 had only 10 Dimming Zones on the entire screen.

This monitor can emit a maximum brightness of up to 2,000 nits with a Contrast Ratio of 1,000,000: 1 and a 12-bit Color screen (previous generation only 8-bit). The new generation Odyssey Neo G9 also received Quantum HDR 2000 Certification.

The highlight of the game is that the Odyssey Neo G9 has a refresh rate of 240Hz and a low Respond Time of 1ms. Connected ports include Display Port 1.4, which supports Adaptive Sync, and HDMI 2.1 VRR, which supports Nvidia G-Sync and AMD FreeSync Premium Pro, as well as two USB ports. A number of headphone jacks.

Like the previous generation, it has an RGB backlight called Samsung Infinity Core Lightning +, which can emit up to 52 different colors with 5 Lightning Effects, and the new CoreSync feature allows users to set effects. Those were on their own. 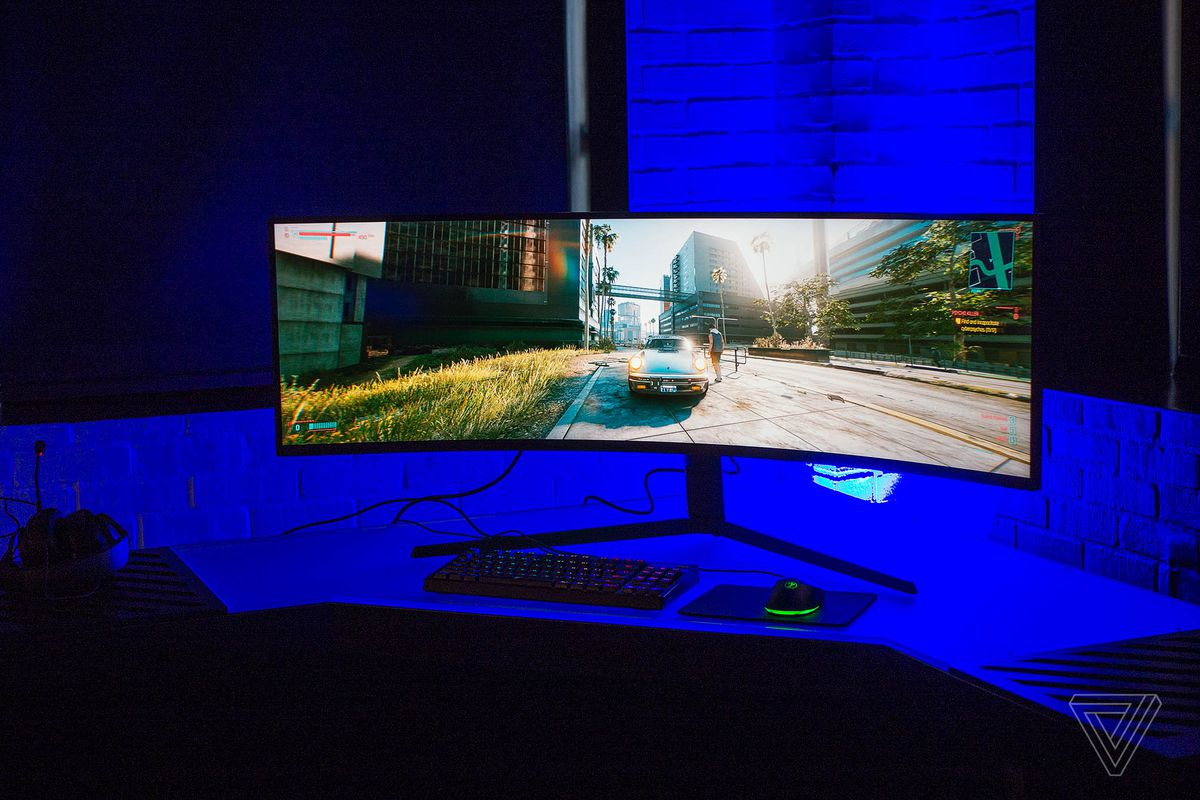 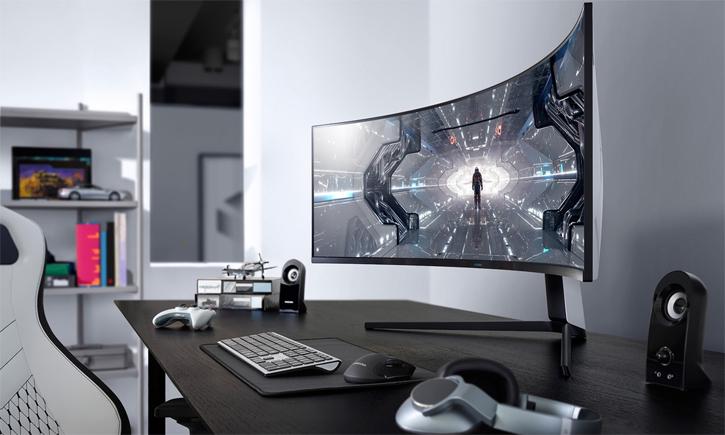