Psyonix is expanding its partnership with Ford by bringing two Ford Mustangs to the Rocket League, along with sponsoring another event for the Rocket League Championship series from December 9-22. 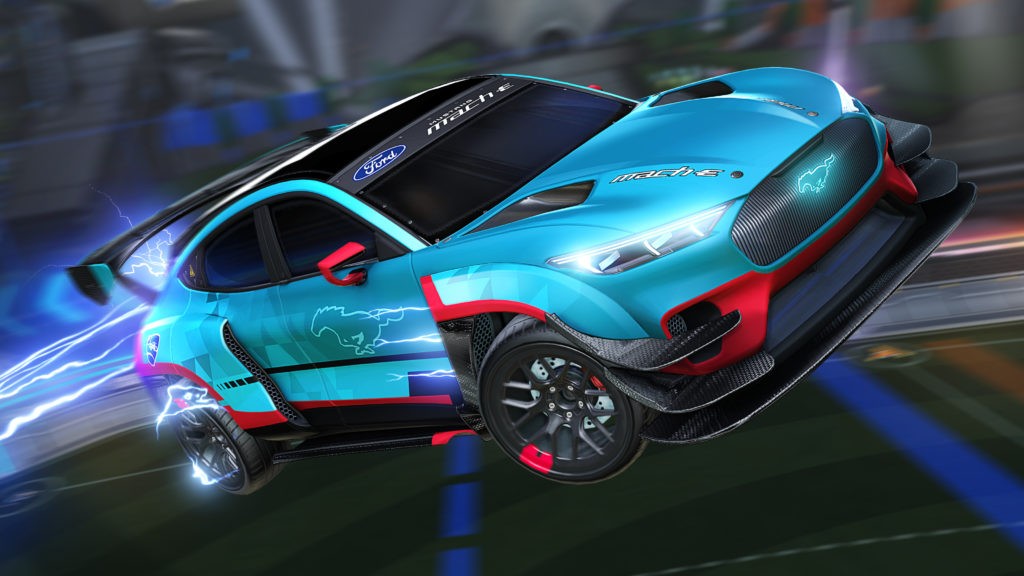