Through a clip published today, Riot Games has unveiled the improvements made to the Spirit Walker’s looks and gameplay.

Udyr was predicted to be the next champion to get a visual and gameplay change in a poll that Riot published before the start of the 2021 League of Legends season (VGU). These upgrades are different from regular visual updates in that they alter one or more of the champion’s abilities.

Life is in the struggle, not the victory. Fight by instinct with Udyr, the Spirit Walker. pic.twitter.com/JjLJwIqXnE

The redesigned basic form of Udyr and the new effects for his abilities are both shown in the YouTube video. Starting with “the strength of the bear,” which enables Udyr to summon bear-like claws that also have some type of electric power akin to Volibear’s passive, Udyr recounts the power of the spirits while exhibiting them in the brief clip.

His second power, “the drive of the ram,” enables Udyr to summon the ram’s horns, which, like Ornn’s ultimate ability, stun anybody who is struck by them. The Spirit Walker will likely receive a shield, perhaps some armor, and possibly some magic resistance thanks to “the will of the boar,” which comes next. 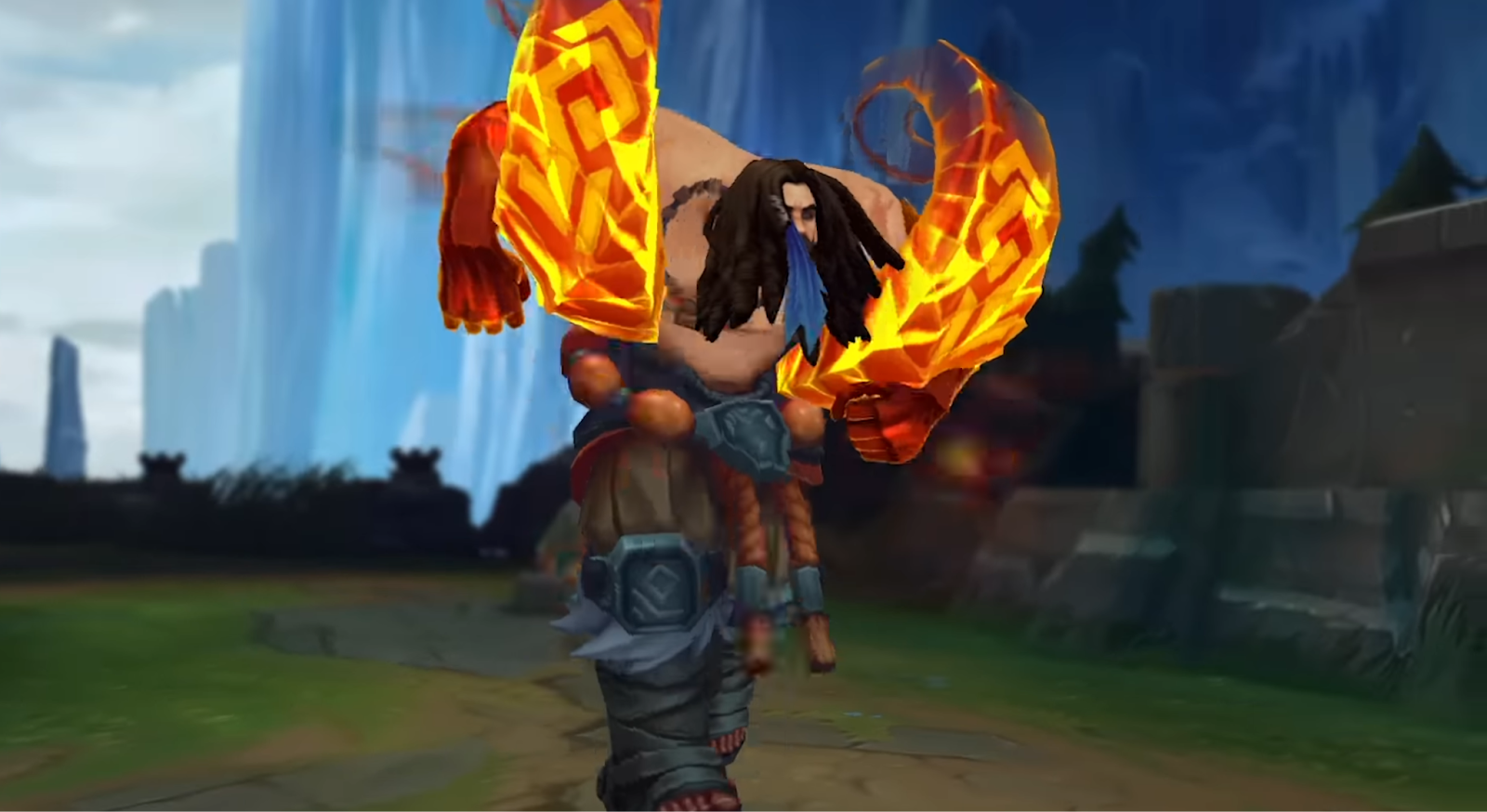 Last but not least, “the chilly fury of the phoenix,” which is connected to Anivia’s power, is the final talent displayed and introduced for Udyr. Udyr seems to conjure a snowstorm around him, simulating the Cryophoenix’s ultimate power to slow and harm foes. 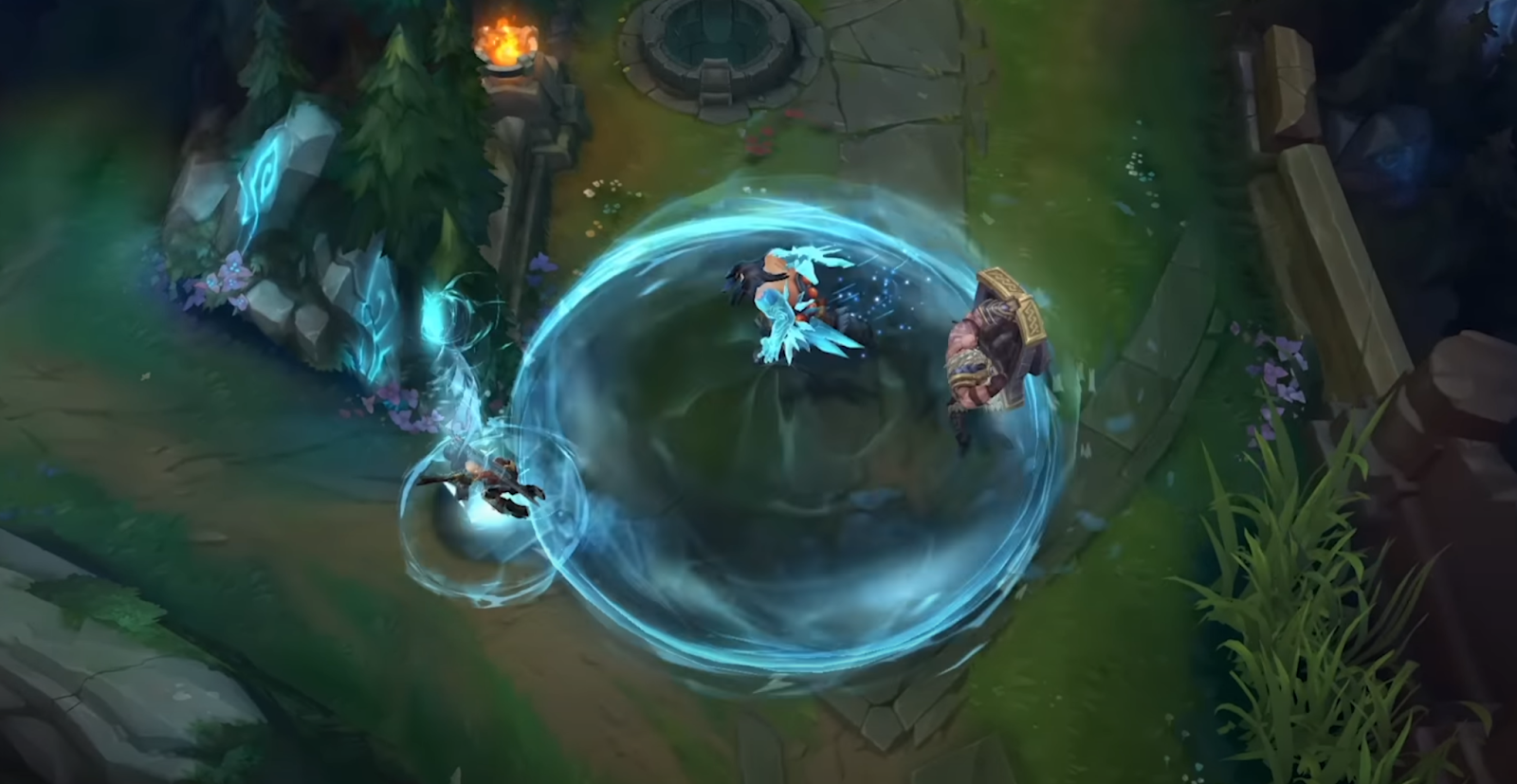 Similar to other VGUs, this one establishes a stronger bond between the Spirit Walker and the other Freljord champions by tying Udyr’s history and identity to his newfound abilities. League followers are aware of Udyr’s dual use of spiritual and physical prowess in his battles to maintain order in Runeterra’s north because to his legend. Fans of the League can witness this duality in his gameplay update video, when Udyr hits his opponents with both AP and AD attacks while also strengthening the bond he has with the spirits he absorbs power from.

League players should anticipate the upgraded Spirit Walker to appear on the live servers in the upcoming months with the final announcement of Udyr’s revamped looks and gameplay.