Apple has officially announced the winners of the 2021 App Store Award, and has selected 15 apps and games to represent the 2021 App Store or Game category. The apps are selected by the App Store Editorial team and their selection is based on the quality of the app or game, the creative technology, the innovative design and the positive cultural impact. The game League of Legends: Wild Rift, which was released less than a year ago, won the App Store Award 2021, announced by Apple. 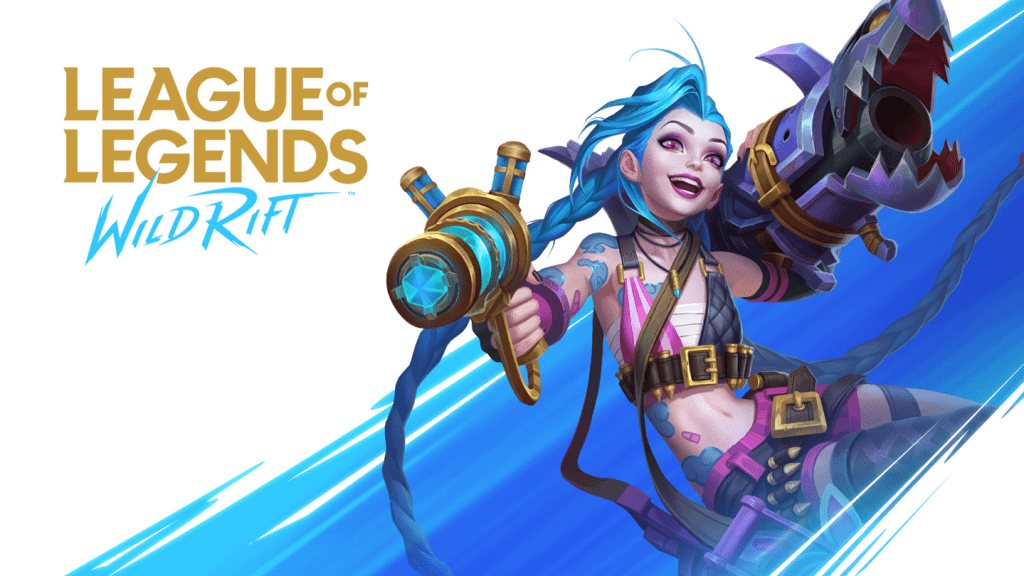 In addition, Apple has also selected five popular apps and games of the year (Trend of the Year), including Among Us !, Bumble, Canva, EatOkra and Peanut.