After months of rumors and speculation, many gamers’ dreams have come true. Today, Razer announced the new Razer Blade 14, powered by AMD’s Ryzen 9 5900HX. It was the first Razer Blade to feature an AMD processor. 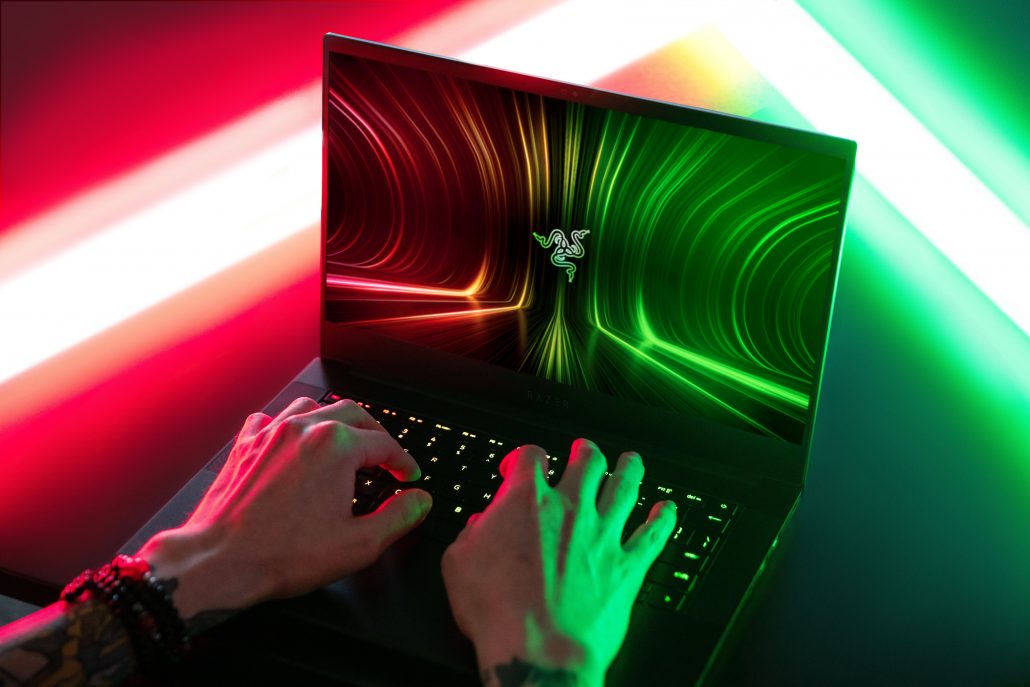 Saeid Moshkelani, SVP and GM of AMD’s Client Consumer Business Unit, says that while gamers demand lighter and more powerful form factor in gaming laptops, we remain committed to providing processors. Best Class for Advanced Digital Design. ”We are excited to partner with Razer for the first time ever by powering the Razer Blade 14 with the best mobile operating system we have ever developed. “Play the game.”