As promised in 2020, PUBG has promised to revise the map and release a new project for 2021. Now, the information from that project has revealed that PUBG will update the old map. Like Sanhok, we call it Remaster in that project, so far PUBG has officially announced that it is getting ready to remaster Miramar. 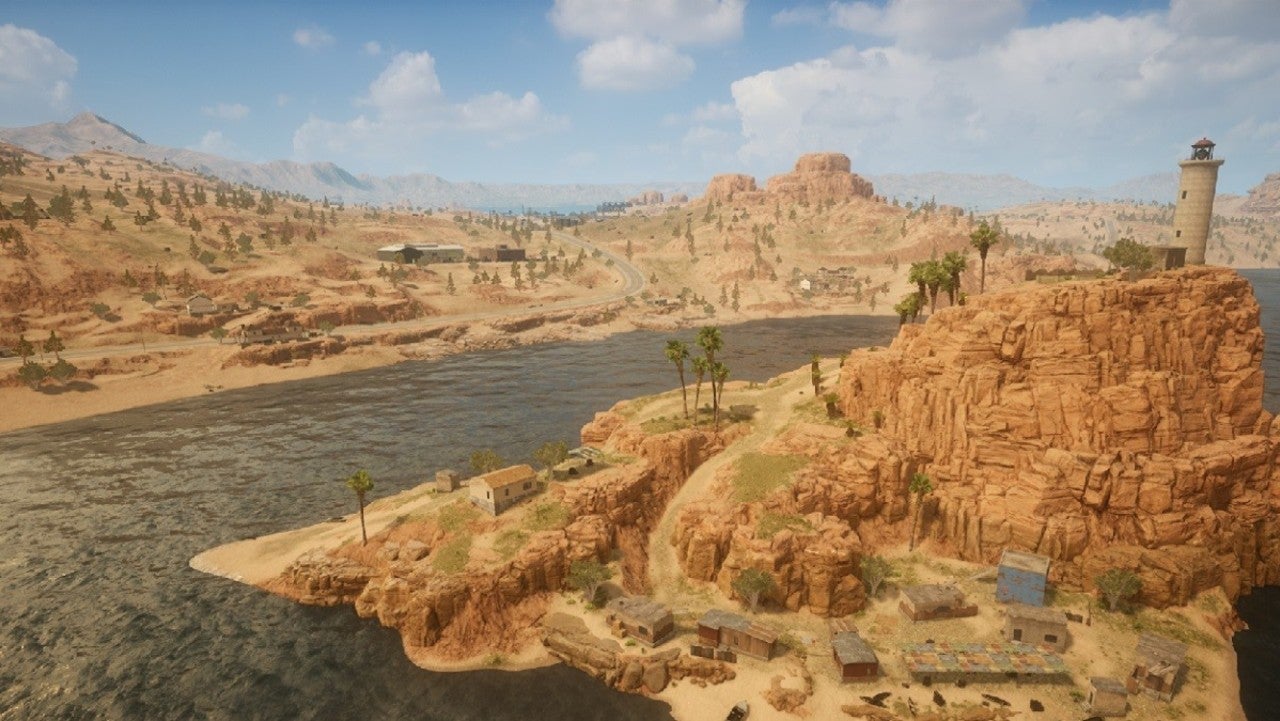 Mirama modifications will not be much, just make it look better and brighter, especially on the live graphics. In addition to modifying old maps, PUBG plans to release two new maps below. Code Name: One Tiger and another KiKi. Below is the project map 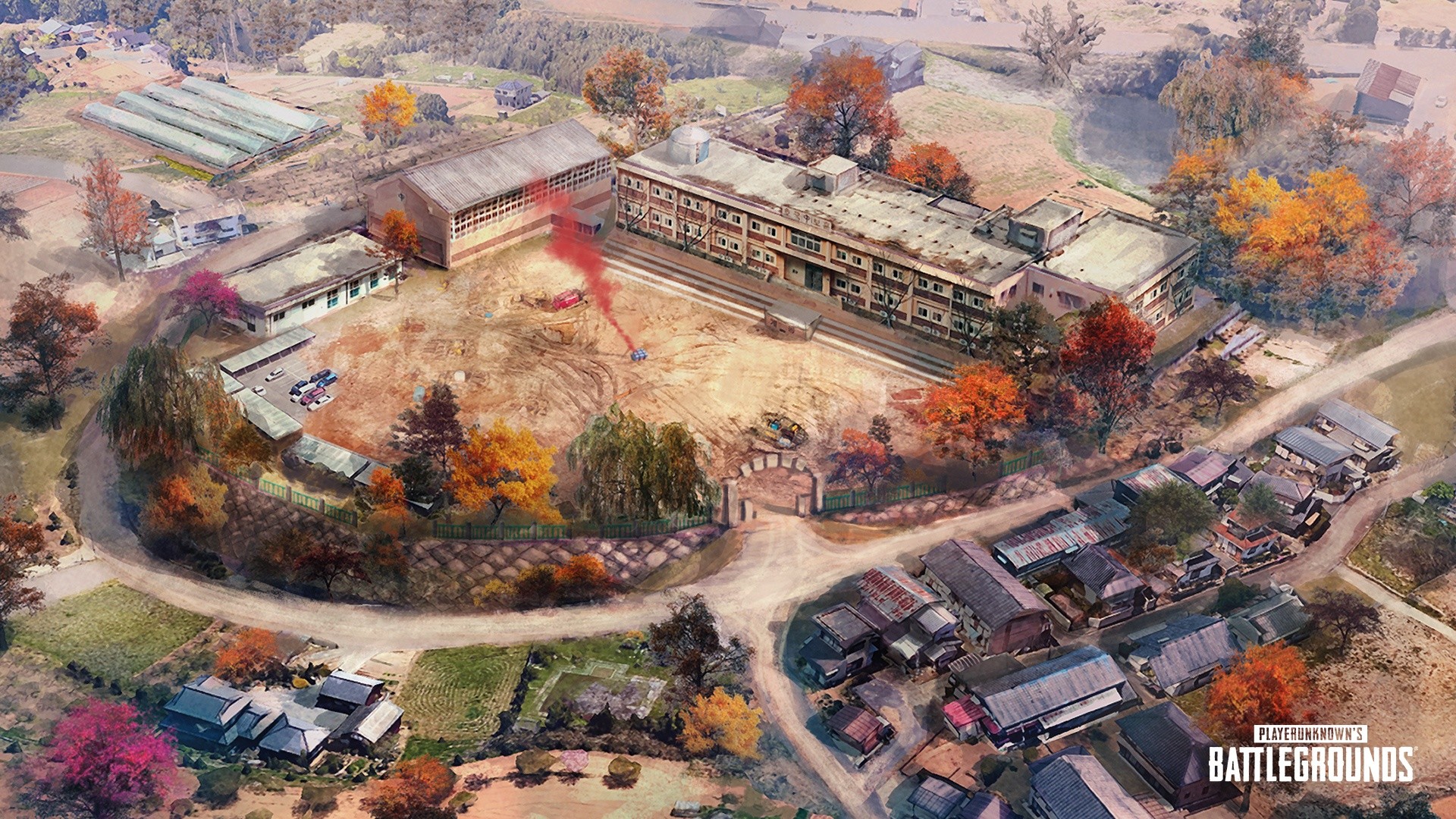