PUBG: New State for Alpha test and will be released in some regions soon

PUBG: New State for Alpha test and will be released in some regions soon

PUBG Studio’s Krafton has introduced a brand new battle royale game for Android and iOS by the end of 2021. While PUBG: New State has yet to reveal a specific release date. No, but PUBG game developers say Alpha tests for PUBG: New State are coming soon. 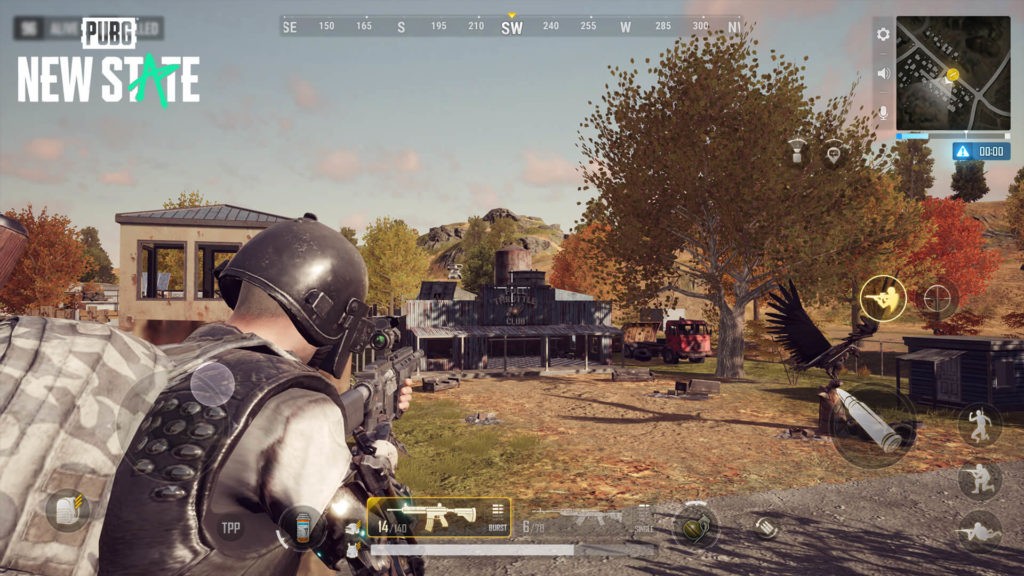 According to the official Twitter account of PUBG: New State, “We are working very hard to develop this game, but may end by the end of 2021, and we do not know the exact release date. “No, but we have good news. We will be working on the Alpha Test of PUBG: New State around the end of the second half of 2021, with a limited release in some areas.”

We’re hard at work developing the game, but we hear you! Outside of 2021, we don’t have more details around a release date, but we’re happy to announce that we will host alpha tests for #PUBGNEWSTATE during Q2 2021 in a LIMITED number of regions. Stay tuned for more info.

You can pre-register on the Google Play Store.

Note: Applr App Store users are not yet able to Pre-registrations.