On August 4th, 2022 at 5:30 am IST, Season 7 2022, dubbed New Vision City, will launch, introducing fresh combat to COD Mobile. Battle the post-humans with Motoko in a significant Call of Duty: Mobile and GHOST IN THE SHELL: SAC 2045 partnership.

Players can take on the cybernetic roles of Motoko or Batou in Season 7: New Vision City. They can also explore a brand-new region called New Vision City on the Battle Royale map Isolated, defeat post-human foes to advance their operator, finish missions with the cast of GHOST IN THE SHELL: SAC 2045 to earn valuable rewards, and more. In Battle Royale, it will never be the same.

Players will have the chance to unlock 50 new Battle Pass reward tiers during Season 7 of 2022. Operators including Blackjack – Elite and Motoko, new weapons like the Switchblade X9, Weapon Blueprints, Calling Cards, Charms, COD Points (CP), and more will be released throughout the season as part of the Radical Raid update. 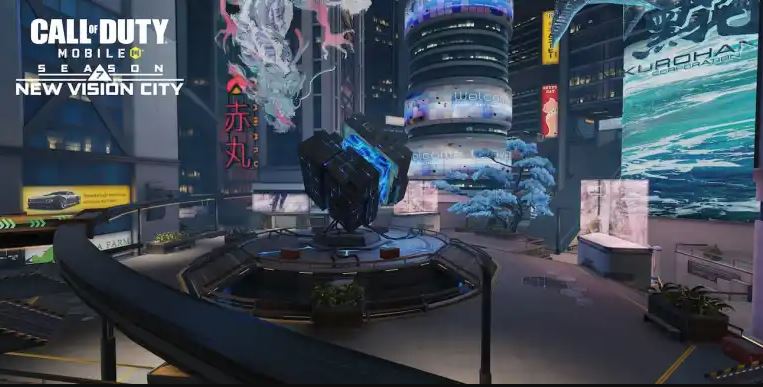 The Battle Royale mode will feature a brand-new cybercity in the future inspired by the GHOST IN THE SHELL: SAC 2045 Netflix series. Only the cyber-themed neon lights lighting the high-rise structures provide illumination in the eternal darkness that envelopes New Vision City. 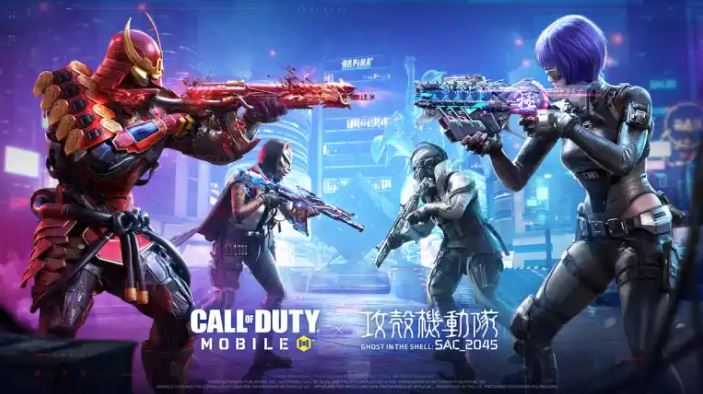 Utilize your new Cyberware skills to welcome change and advancement. You will gain access to one of the following skills if you defeat the Post-Humans in the Battle Royale: Neuro System, Ocular System, Cyberbody, or Cyberbrain.

Motoko is connecting to the Control Board and she needs Togusa’s help. Uncover clues that she’s left for Togusa on the map to find her and help connect to the network.

Along with new Seasonal Challenges, Lucky Draws, and other features that will be available in the shop at launch and throughout the season, players can also anticipate several upgrades and improvements to the game in Call of Duty: Mobile – Season 7: New Vision City.