On June 11, 2021, Tesla recently introduced the new Model S Plaid electric car, priced from $ 122,990 in the United States. In addition to the power of the road, the Tesla Model S Plaid also comes with a powerful internal processor, with Elon Musk claiming that it can play Cyberpunk 2077 at 60FPS.

At the same time, he announced the specifications of the Tesla Model S Plaid that it has 1,020hp that can accelerate from 0KM / H to 96KM / H in just 1.99 seconds with its AMD brain power. (10 Teraflops) Similar to PlayStation 5. Therefore, if you are bored or waiting for someone, then customers of this new Tesla will be able to play games in the car. He did not specify which graphics Cyberpunk 2077 was limited to, but said it could drag the Frames Rate to 60FPS in the game. 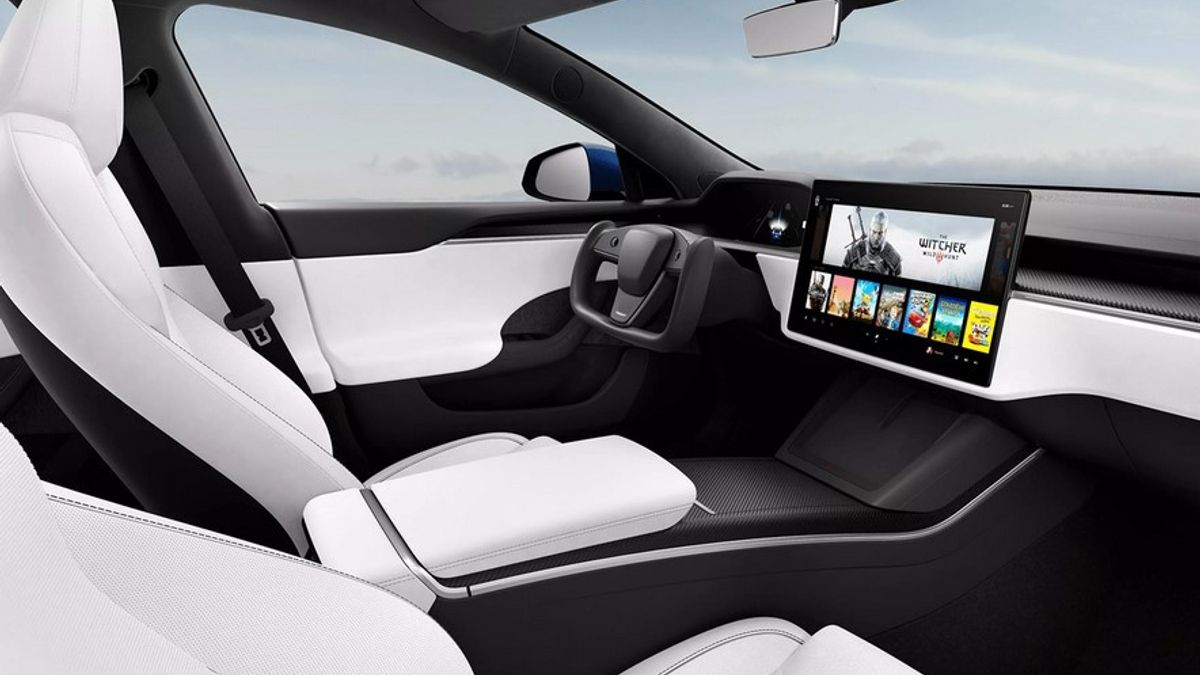 For more details, you can watch the full video presented above, with Elon Musk starting to talk about the power of the Tesla Model S Plaid at 23:20.