Marvel’s Midnight Suns is a new RPG game released by XCOM Firaxis Studios that has just been announced at Gamescom.

The game is said to take place on the Darker side of the Marvel Universe and players will play the new Hero, The Hunter (created by Firaxis with Marvel) in the Midnight Suns. You will meet Heroes like Iron Man, Wolverine, Ghost Rider, Blade, Captain America and Captain Marvel who are part of the Midnight Suns team to fight the great enemy Lilith.

The game is slated for release on September 1st, and Midnight Suns will be available on the PlayStation 4, PlayStation 5, Xbox Series X / S, Xbox One, Nintendo Switch, Steam and Epic Games Store this month. March 2022 is coming. 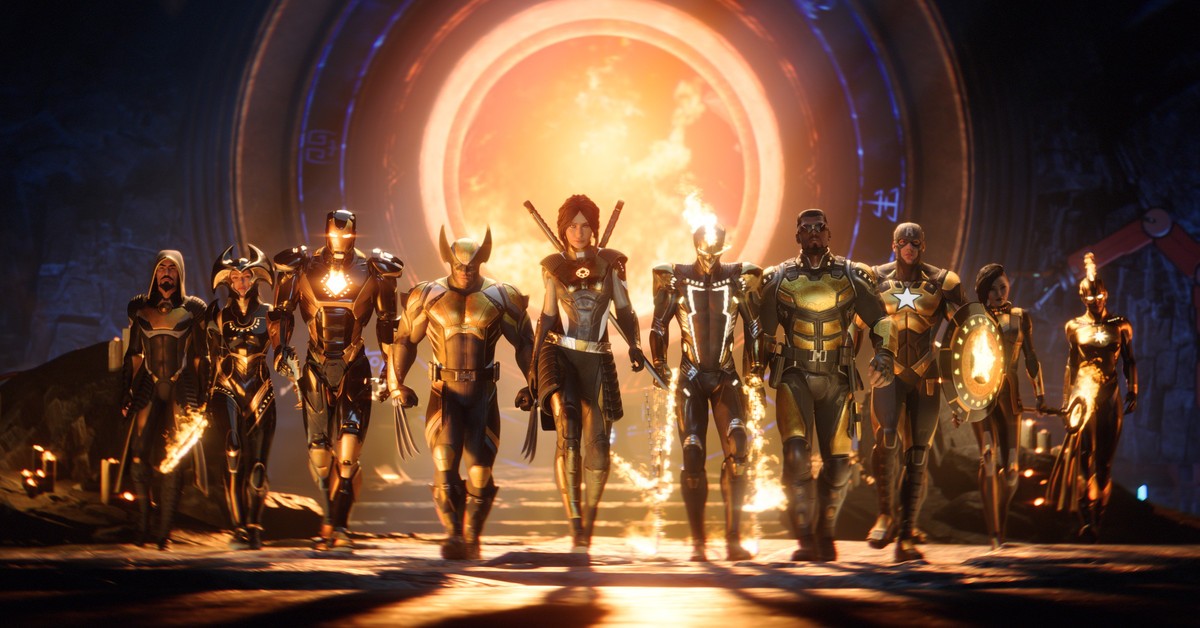