Epic offers SONY $ 200 million to get PlayStation games on PC

Since last year, Epic Games has been facing legal action with Apple. When the case was disputed in May, much of the information came out during the trial. This includes Epic offering to SONY to get the first PlayStation games installed on PC.

According to a 222-page classified file distributed during Fortnite’s trial, SONY was offered $ 200 million to have Sony place at least four games on its PC. Epic has been waiting for a response from SONY and the offer is “$ 200 MG + for 4-6 titles”. Unfortunately, there is no more information related to the agreement between Epic and SONY.

But some time ago, it was noted that the computer games of Days Gone and Horizon Zero Dawn were released on Epic to compete with their partner, Steam. 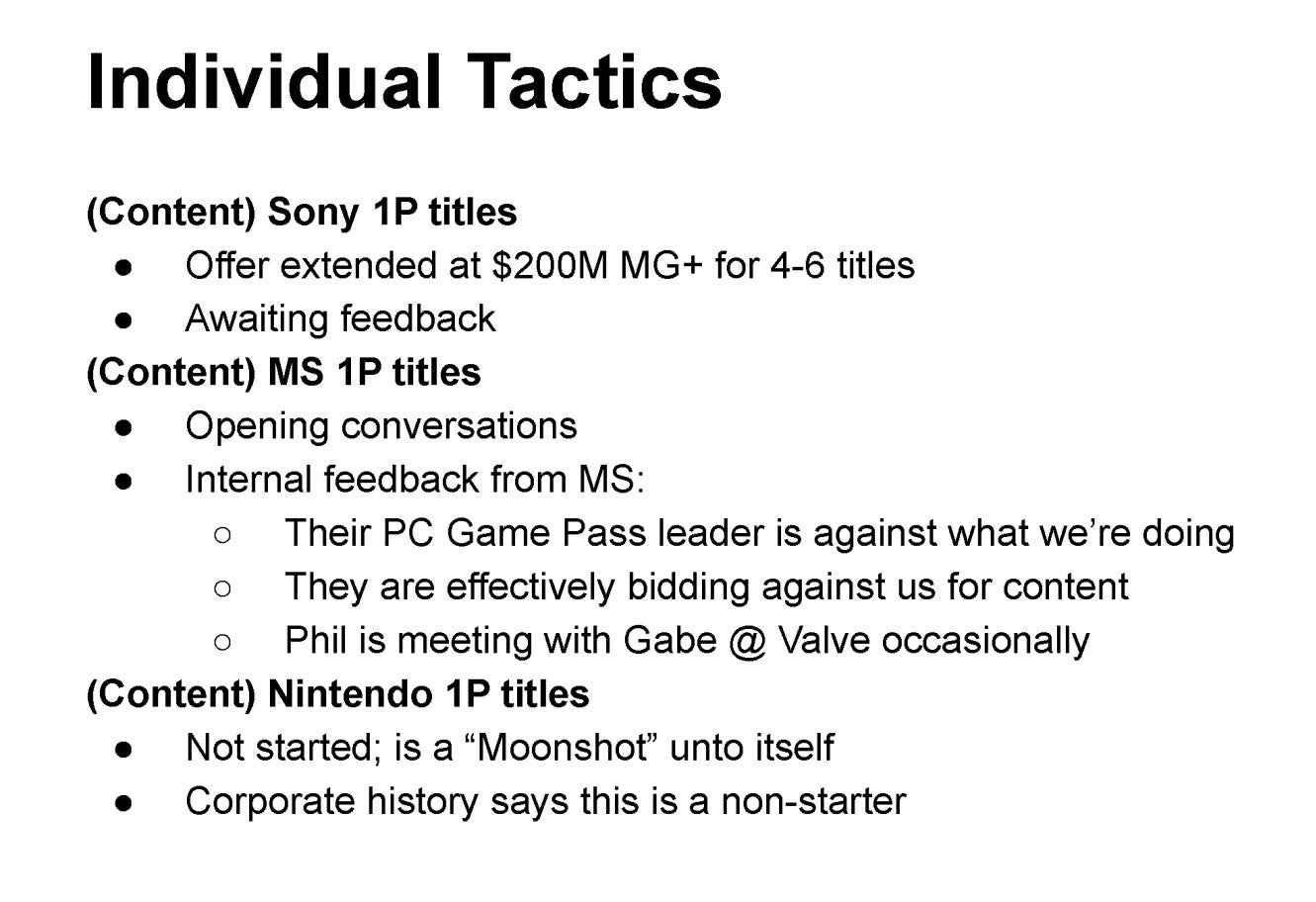