Rebel Galaxy – Until August 19th
Rebel Galaxy is more than a space game released in 2015. Players can engage in action-packed battles, explore unknown systems, make trade deals and make friends with aliens. It is an open-world RPG that allows players to fulfill their dream of being an outlaw or a hero to help everyone they can. This game is a good choice, especially for players who like to play games like Elite Dangerous. 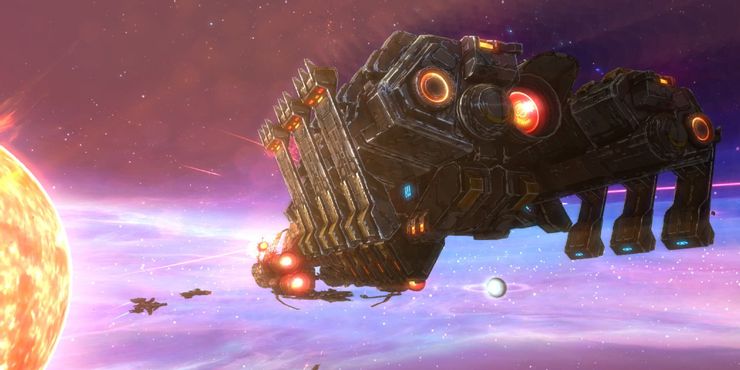 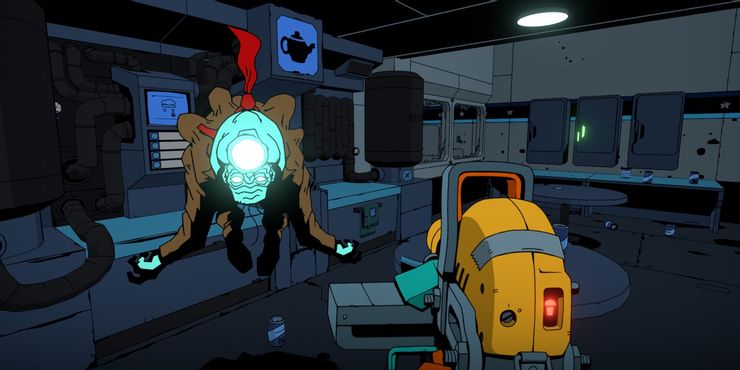 Yooka-Laylee – From August 19th to August 26th
For gamers returning to the era like Banjo Kazooie and Donkey Kong 64, Yooka-Laylee may be what you want. Yooka-Laylee was created by Playtonic, an indie studio created by veteran Rare veteran, and the game is the successor to Banjo Kazooie. The game features a new open-world feature, the game also features an RPG-like level system that gives players the freedom to change their style of play and expand on more exploration areas. The game is also free as part of the Xbox Free game with Gold this month, but PC players can also enjoy it. 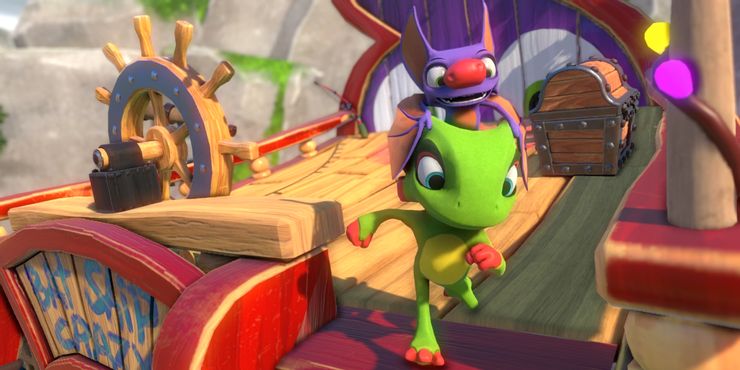