Asus ROG Flow Z13 is a Gaming Tablet running Windows. The Asus Tablet is a small PC gaming machine with a 13.4 “screen and a thickness of only 12mm. RTX 3050 Ti 4GB GDDR6.

However, the Asus ROG Flow Z13 comes equipped with a small battery for the game console and can not sustain its powerful engine for a long time. As it is a gaming machine, the battery is not important. No, because when playing, users must plug in the battery to get high performance in the game. 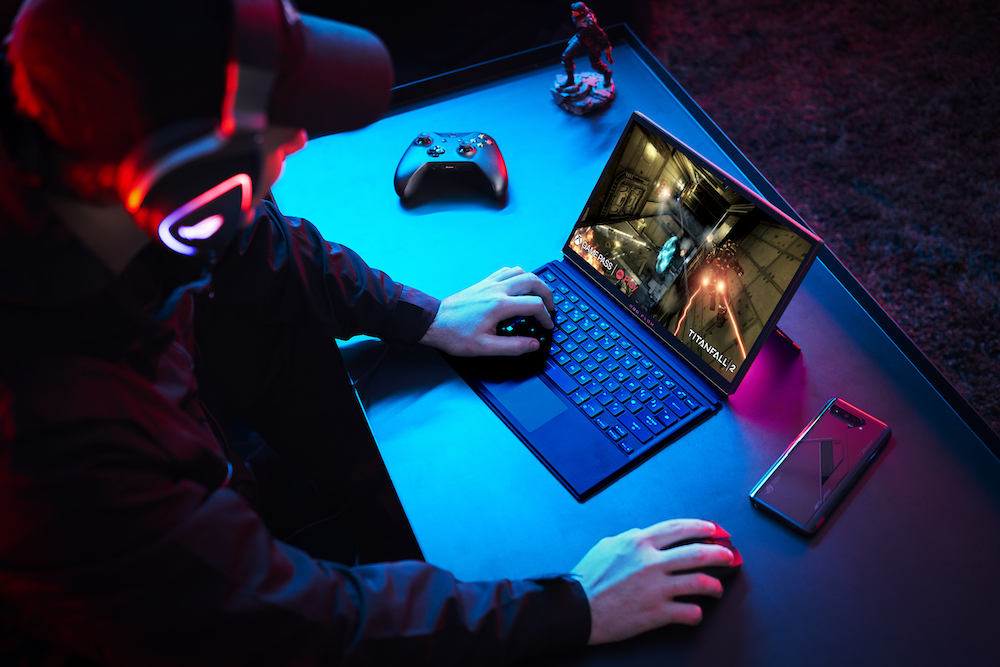 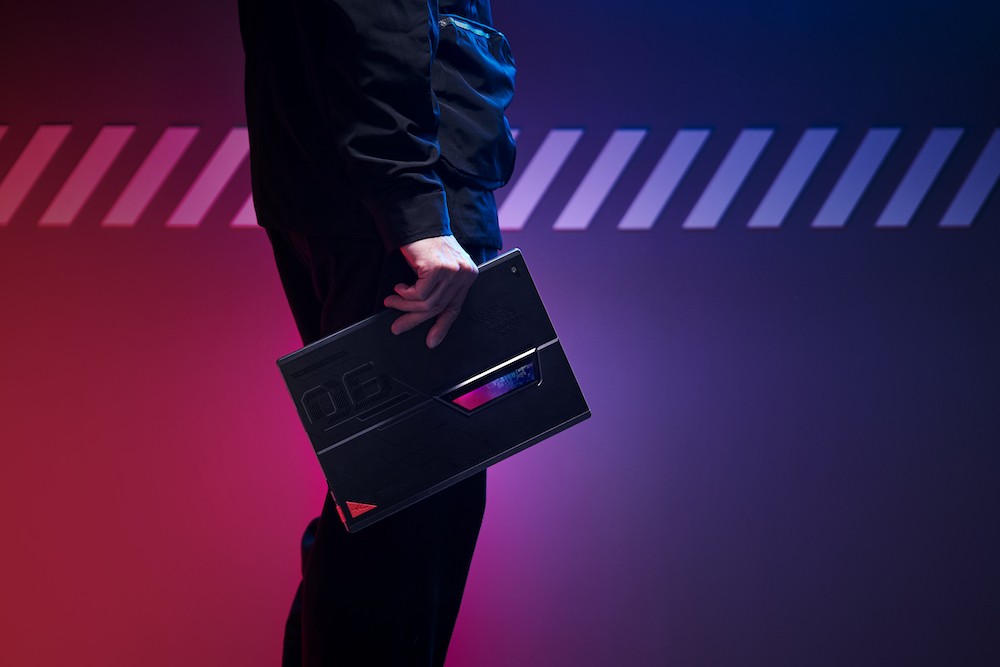