Apple VR glasses may be available next year

There has been a lot of information reported about Apple VR glasses, and there have also been announcements regarding the release time, as well as the appearance and some of its features. For now, let’s take a look at the information presented by analyst Ming-Chi Kuo, who just dropped more important news related to the above device.

According to the source, Apple’s VR glasses are expected to launch during the fourth quarter of 2022, and may even come with a processor at the same level as the Mac. It’s not wrong to say that Apple’s VR glasses will feature two chips, in fact, the top model will feature a chip similar to the M1 chip on Macs, while the lower-end model will be available. Focus on managing with sensors related to various computational parts.

Another interesting point is that the source expects that Apple’s VR glasses will be able to work without the need or need to connect to the iPhone. 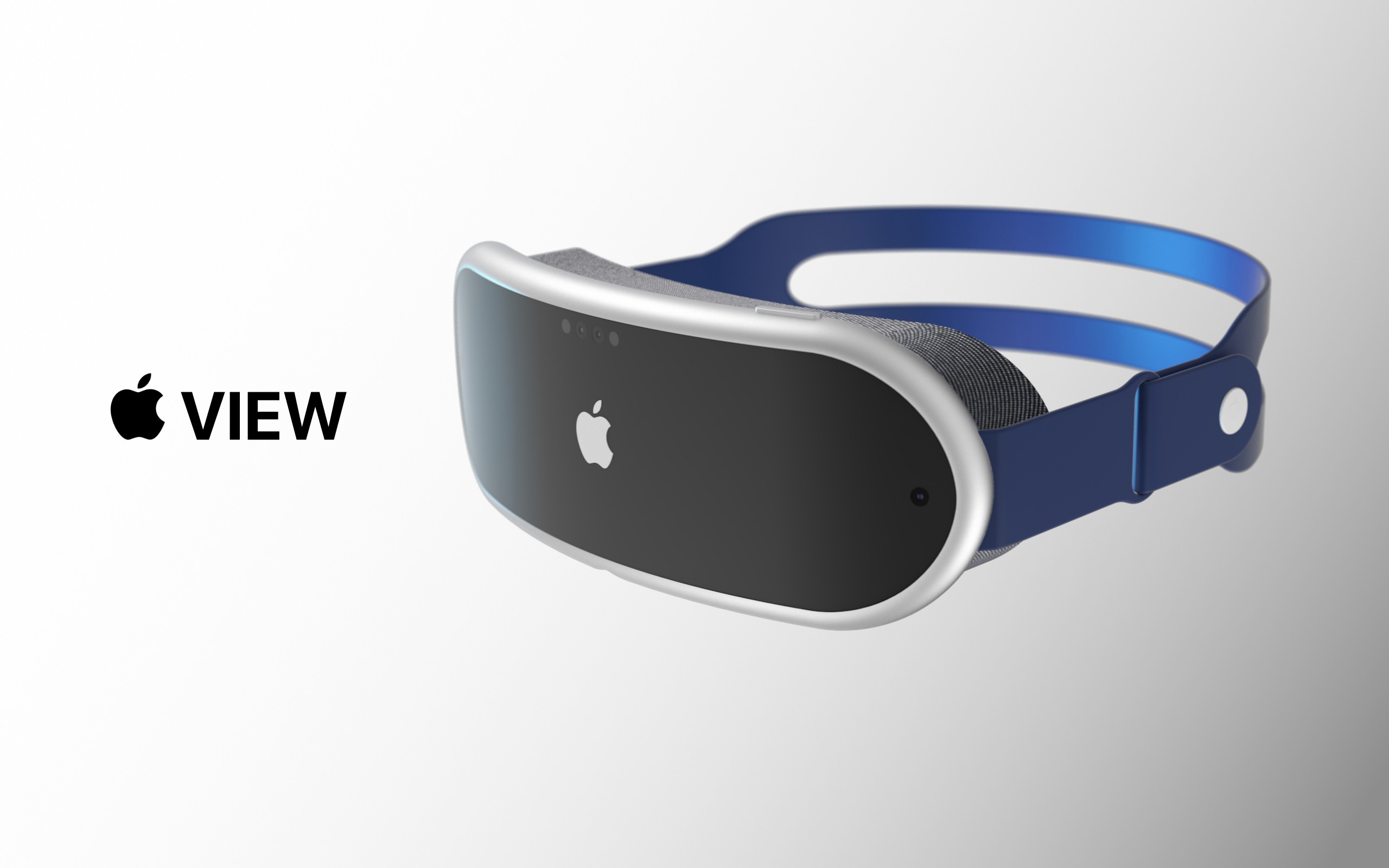 This report seems to contradict previous reports from The Information that Apple’s VR glasses, which are slated for release next year, will definitely require an iPhone to launch.

However, what we do know now is that a new device for Apple has high hopes that it will be released next year, because there have been many rumors, and it may even have a high-end chip similar to M1 too. But one thing we still do not know is the point where the two big sources disagree, that is, it is not yet clear whether Apple’s VR glasses will need the iPhone to work or not.