After the official launch of the iPhone 13 Series on the market, yesterday, Apple, which owns the famous Beats headphones, released a new Edition option for the Beats Studio3 headset. It was designed in collaboration with Samuel Ross, a well-known British designer and also known as the creator of the A-COLD-WALL logo.

The look on the Beat Studio3 A-Cold-Wall Edition is no different from the regular Beat Studio3, but it changes color to gray and comes with the addition of a small white peach flavor. Many throughout the body, including the headphone jack, the bottom of the headphone has a milk color looks attractive. We also see white ACW connectors on either side of the headphones confirming the A-COLD-WALL logo, and in addition, the headphone box is black and has the same white ACW connectors. The Beat Studio3 A-Cold-Wall Edition is said to still be high-quality external noise-canceling, with a long battery life thanks to its Apple W1 support. In terms of battery life, it can last up to 22 hours with Pure ANC on or up to 40 hours with Pure ANC off.

The new Beats Studio3 A-Cold-Wall Headphones are yet to be released, but will be available on Apple’s website soon for the original price. At $ 350, this is the same price as the regular Beats Studio3 headset. 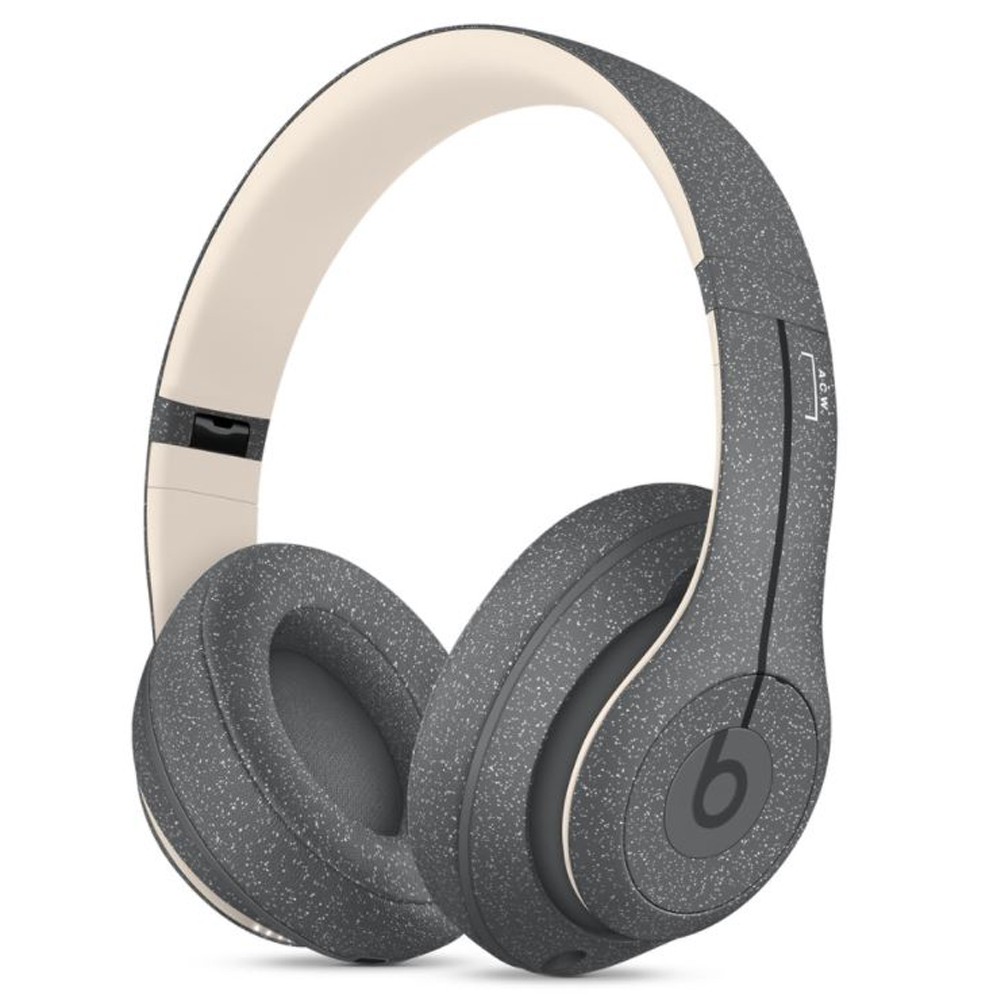 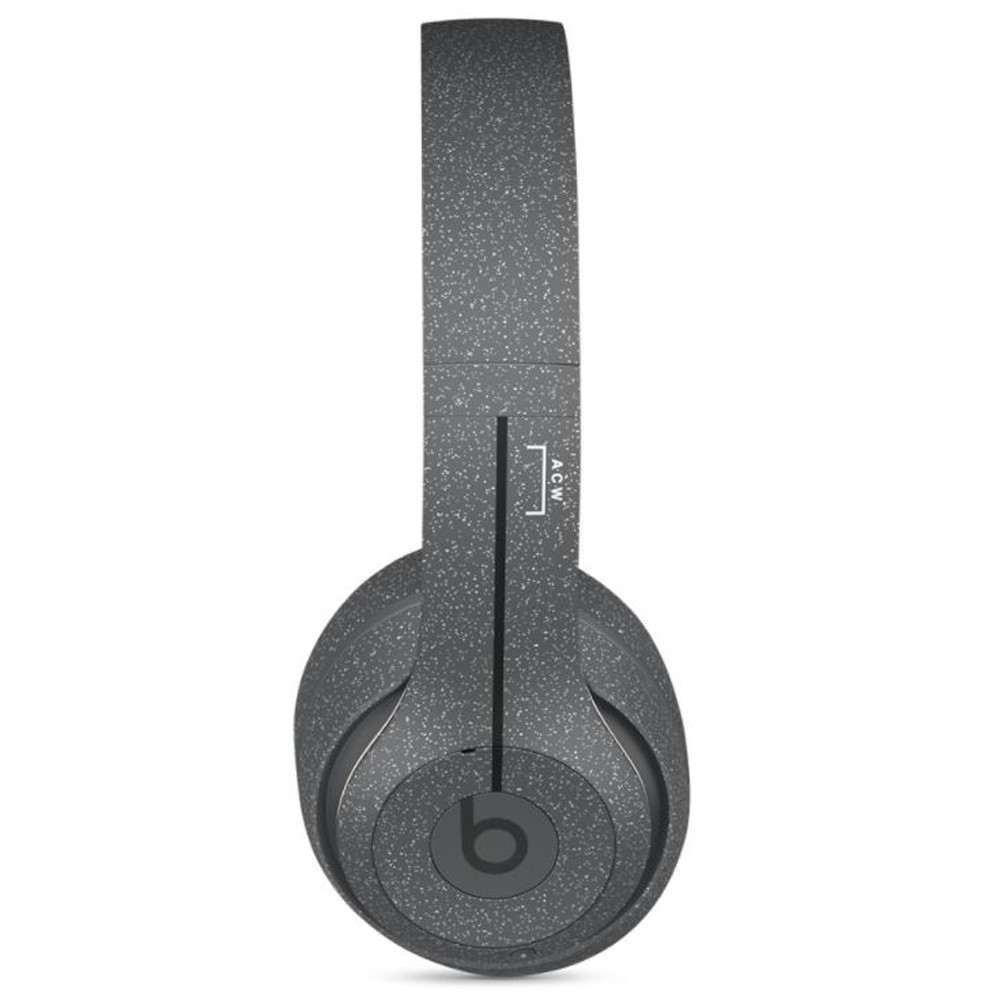 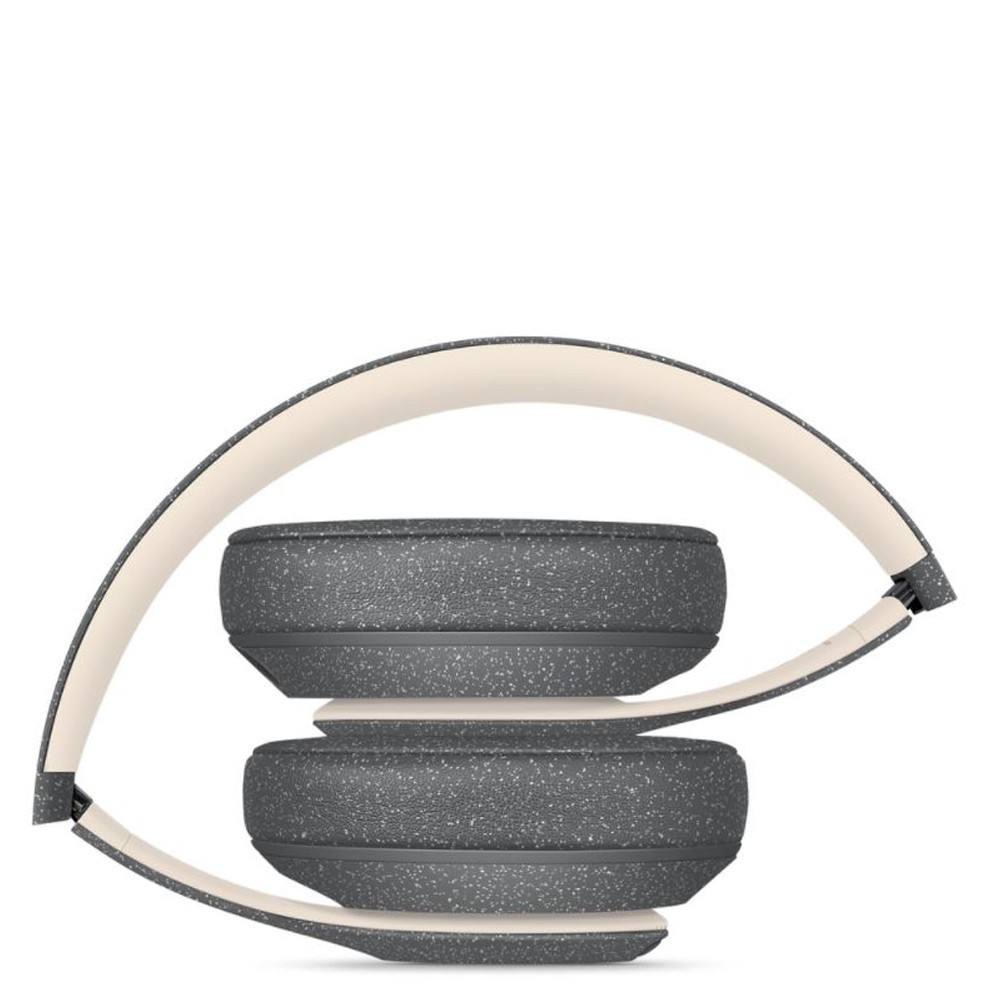 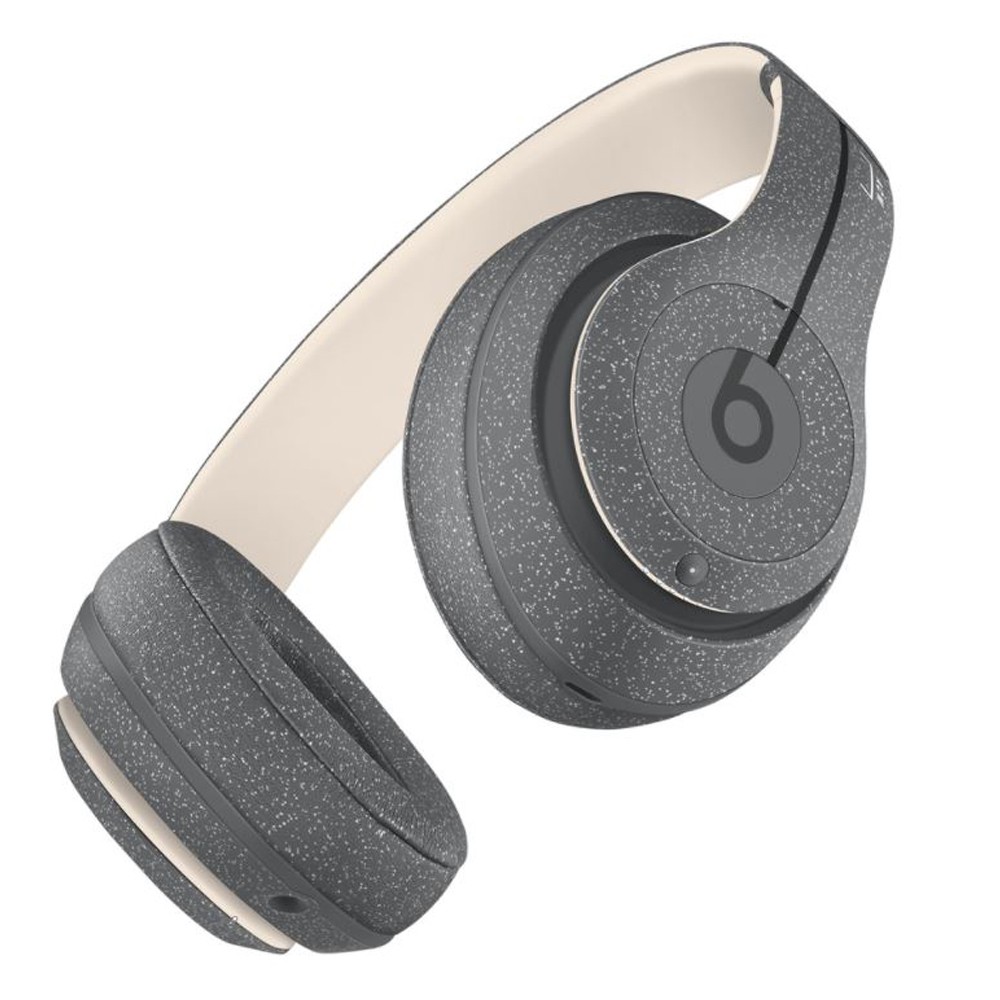 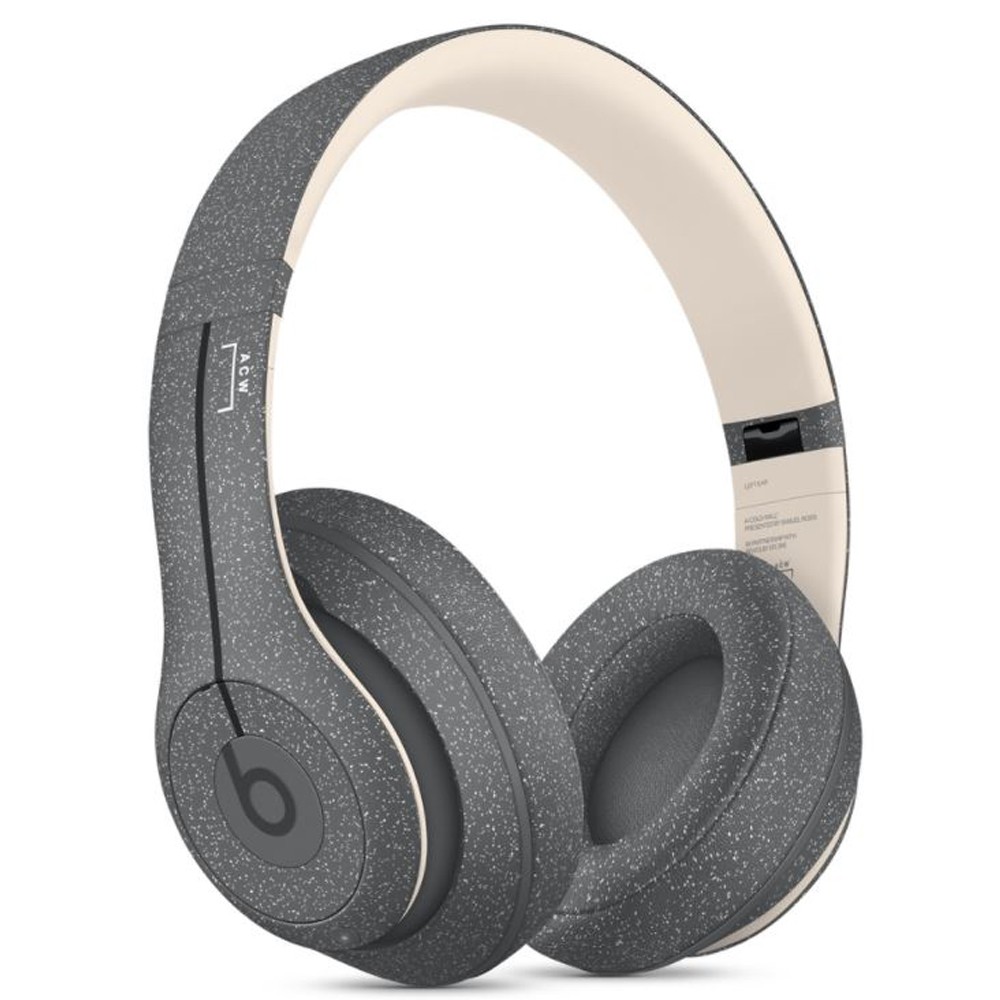 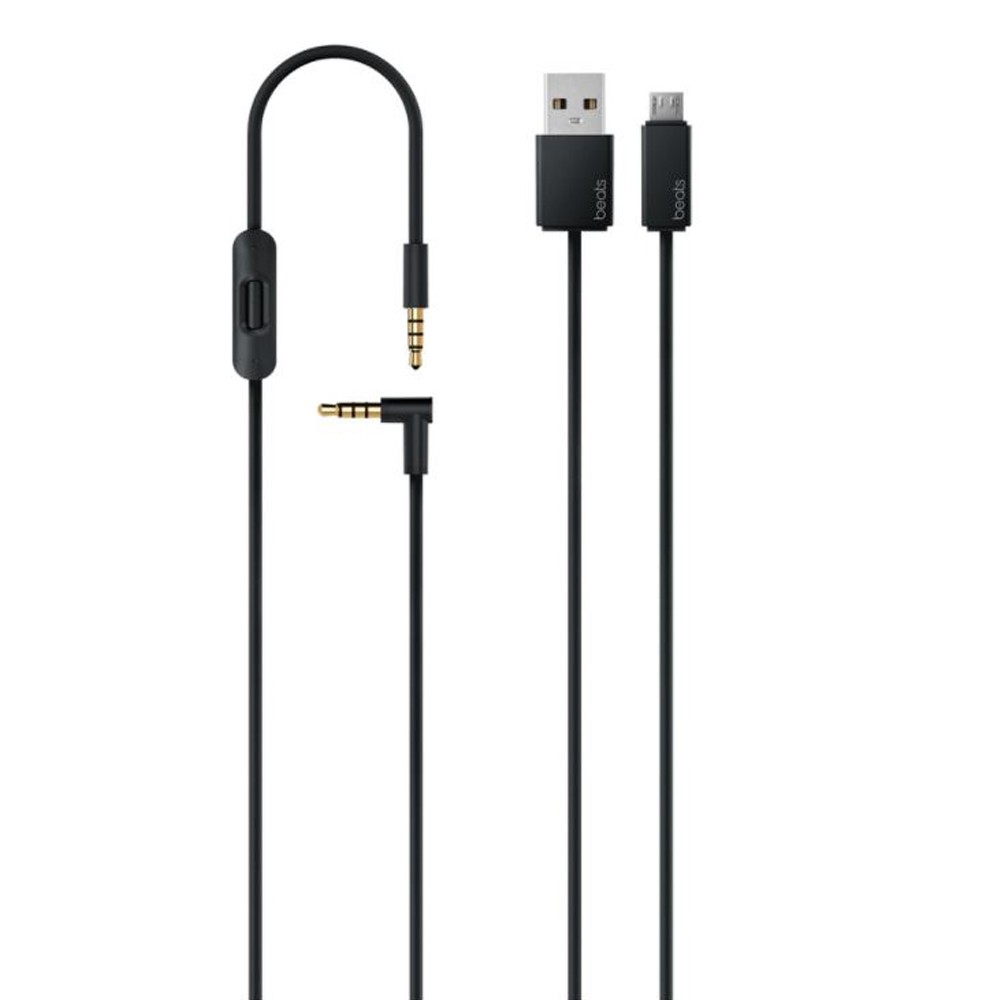 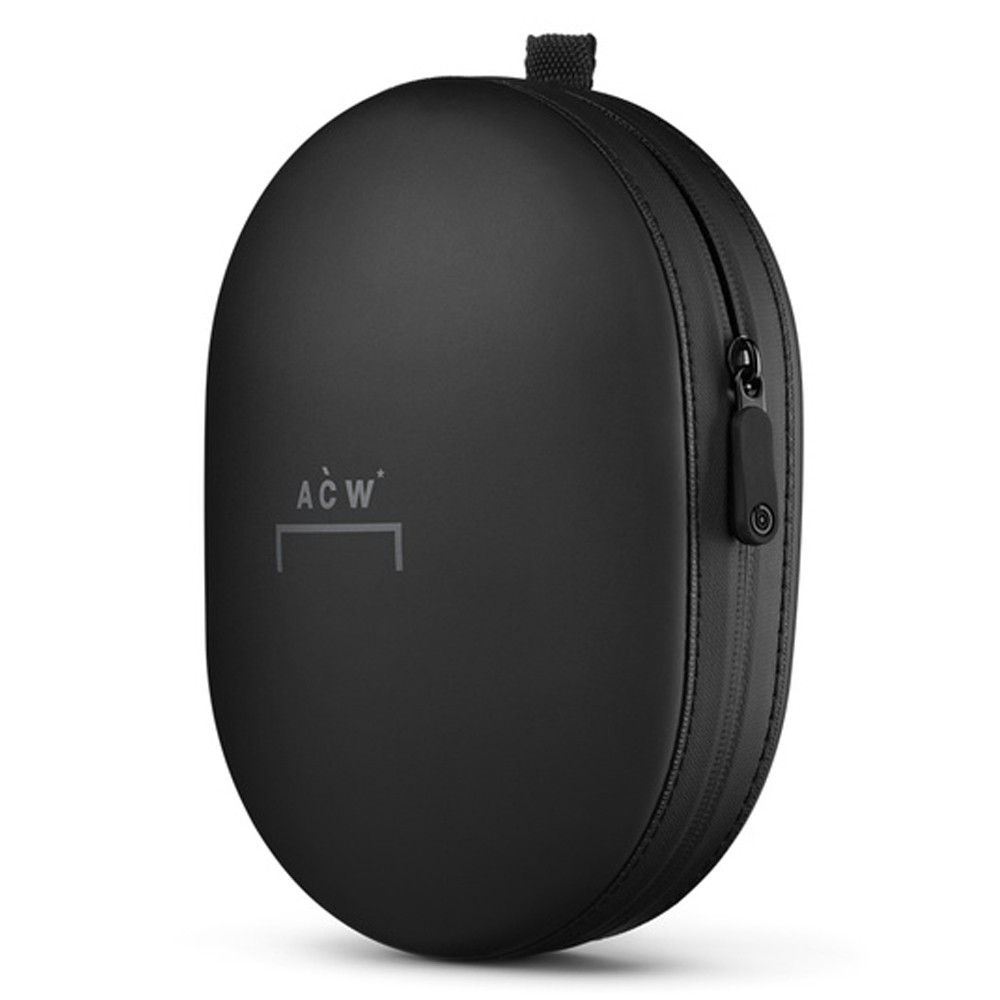