All skins from the Gaiden event in Apex Legends

On July 19, Apex Legends will host its next collecting event, which will include the usual 40 new event-only items, the return of the limited-time Armed & Dangerous mode, and a new Prestige skin for Bangalore.

The Gaiden event draws its influence from several well-known anime and manga series, dressing up the legends with distinctive character designs along with complementary weapon skins and banner frames. Along with a Gaiden event pack that can be obtained in the second week, there will also be an event track with a free Epic Fuse skin and a weapon skin.

Regardless of whether you like the original assets being referenced or not, the new collection of legendary skins is among the most distinctive ones for the legends included and is definitely worth checking out when the event goes live.

List of all skins in the Apex Legends Gaiden event 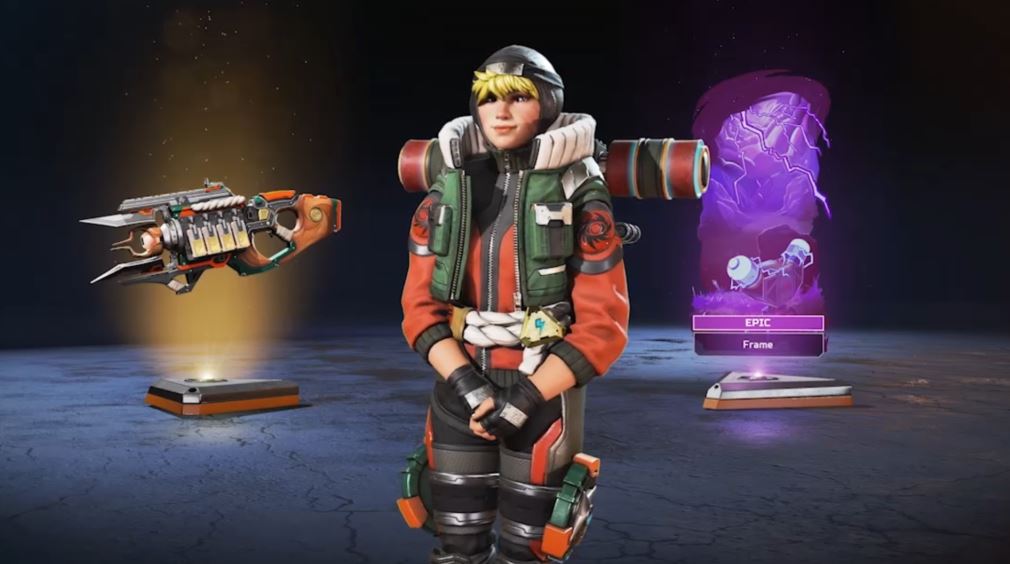 One of the four legends that will receive an event Legendary is Wattson. Its design draws heavily on Naruto and includes a complimentary Charge Rifle Legendary skin, a banner frame, and a banner stance that were previously used in the Gaiden event.

Octane’s activity The design of the Legendary skin was influenced by Luffy from One Piece. A banner frame and posture, as well as a Legendary skin for the EVA-8 shotgun, are included in the event’s delivery as before.

Revenant will soon receive a mecha Legendary skin that matches the Simulacrum’s chassis style flawlessly and that seems to be inspired by the Evas from Neon Genesis Evangelion. A matching appearance for the Flatline that will also be sold in the event store goes well with the skin. 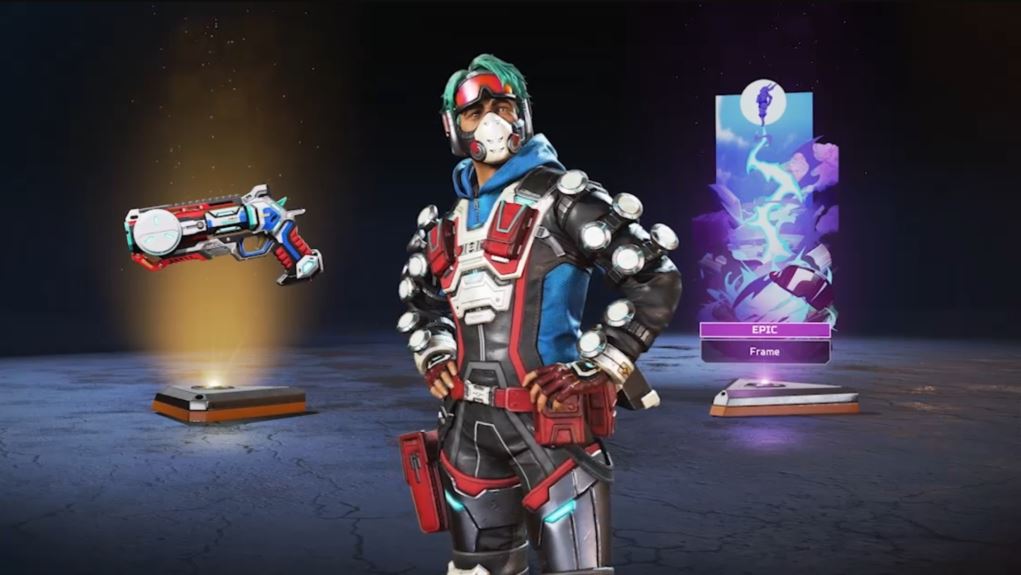 Deku from My Hero Academia served the inspiration for Mirage’s Legendary skin. For the Wingman, he will get a Legendary weapon skin that matches. 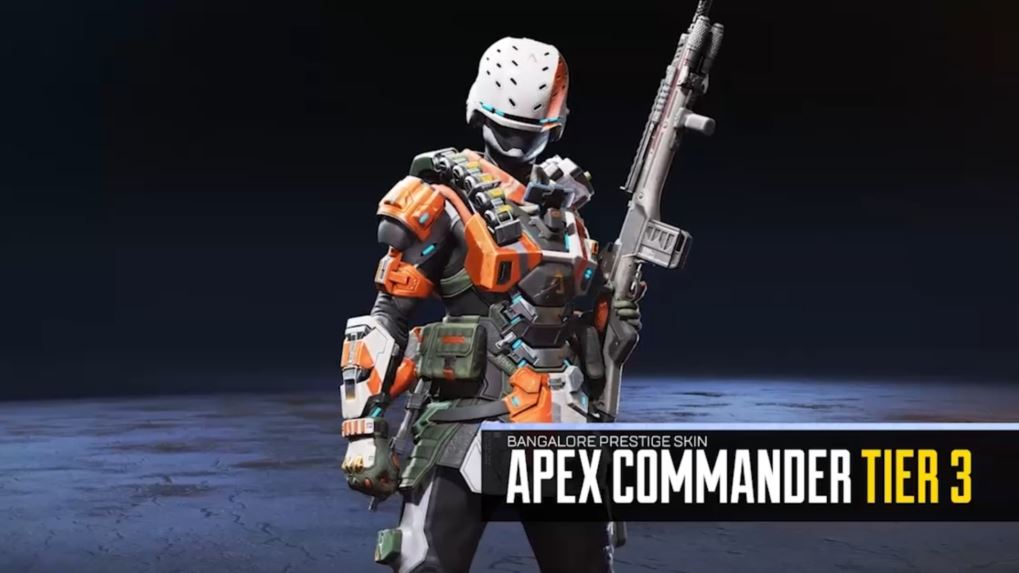 The second Prestige skin for Apex Legends is coming to Bangalore, and it shares the same feature set as the first skin, Bloodhound. During the two-week span of the Gaiden event, if you gather all 40 things, Bangalore’s Prestige skin, called “Apex Commander,” will become accessible.

After completing challenges with the legend to unlock all three, players may pick between the skin’s three tiers, each of which has a slightly different appearance. Additionally, it has a special finisher called “Close Quarters Combat” that can only be used with the Prestige skin.

Beginning on July 19, the Apex Gaiden event will last for two weeks, ending on August 2. All of its cosmetics will be accessible through the event store throughout that time. Respawn claims that when the Gaiden event is over, things from it will be added to the Apex Packs’ regular item pool and remain for sale.