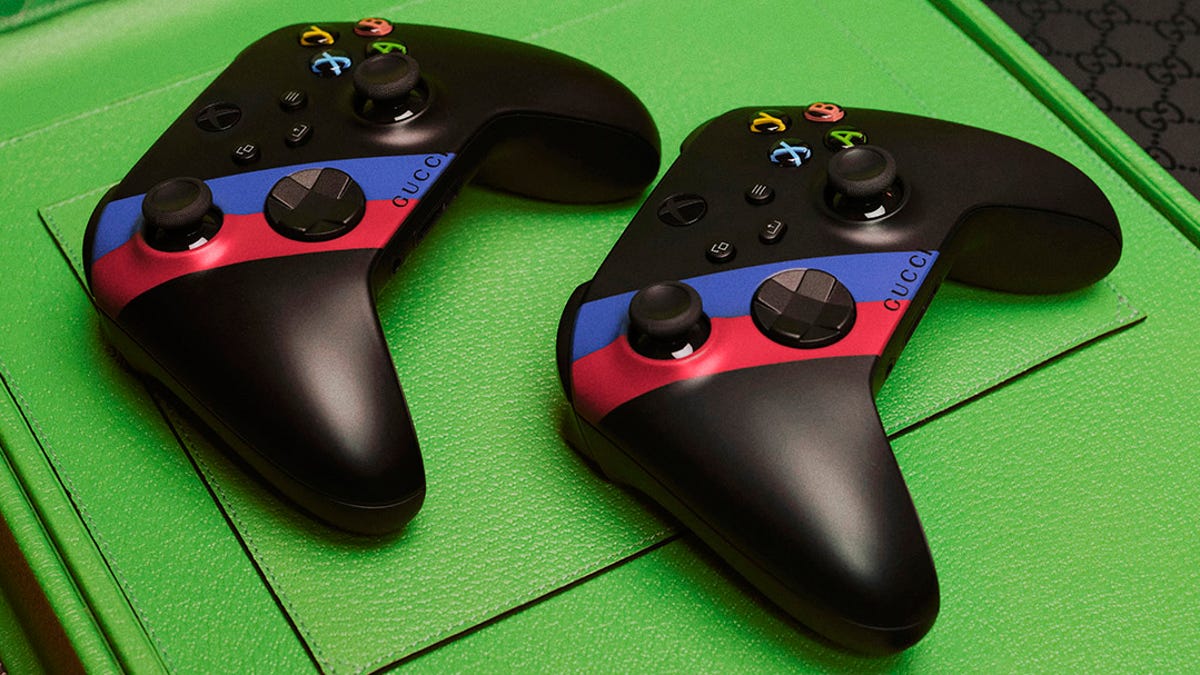 It should be noted that this luxury Xbox Series X Gucci game machine will be produced only 100 sets, in that set, as you can see, buyers will receive two game consoles and one game machine is placed in a Gucci suitcase. That one. Gucci will start selling the console from November 17th with a price tag of $ 10,000, which is far more than the original price, with Microsoft offering only $ 500. For the local market.