VALORANT travels to Japan for the 2023 Masters

Tokyo, the capital of Japan, will host VALORANT Masters 2023, Riot Games announced on the country’s official VALORANT channel. Riot stated that it is time for Japan esports to go to “the next step” in a film demonstrating the development of the scene in the land of the rising sun. To achieve this, Japan esports will host the second international tournament for VCT 2023 in June.

Japanese teams and athletes have advanced in VALORANT’s worldwide contests, from the Master stage 2 of 2021 in Reykjavik to the VCT Champions in Istanbul last September. According to streamcharts statistics, the viewership has grown, with the largest peak recorded by the official VALORANT streaming channel on Twitch in 2012 only counting 62 thousand viewers compared to the top in 20222 reaching approximately 120 thousand. Overall, Riot stated that during the previous 12 months, the Japanese VALORANT community has expanded by “leaps and bounds.”

Riot has expressed interest in introducing VALORANT events to a range of countries across all continents in addition to the notable accomplishments made by the country’s VALORANT community. This will equally empower and support the game’s communities all across the world, maintaining interest in the location of the upcoming VCT 2023 stage.

However, VALORANT teams will participate in Brazil’s launch event, which Riot described as its “biggest foreign competition in VCT history” to date, before traveling to Japan. Three weeks will pass after the inaugural event, leaving just early March for regional leagues. The best three teams from the regional leagues, for a total of nine teams fighting for the championship, will then return to the worldwide tournament in June with Masters Tokyo, under the plan for 2023. The victor of VCT Masters will automatically qualify for VCT Champions, the year’s biggest competition. 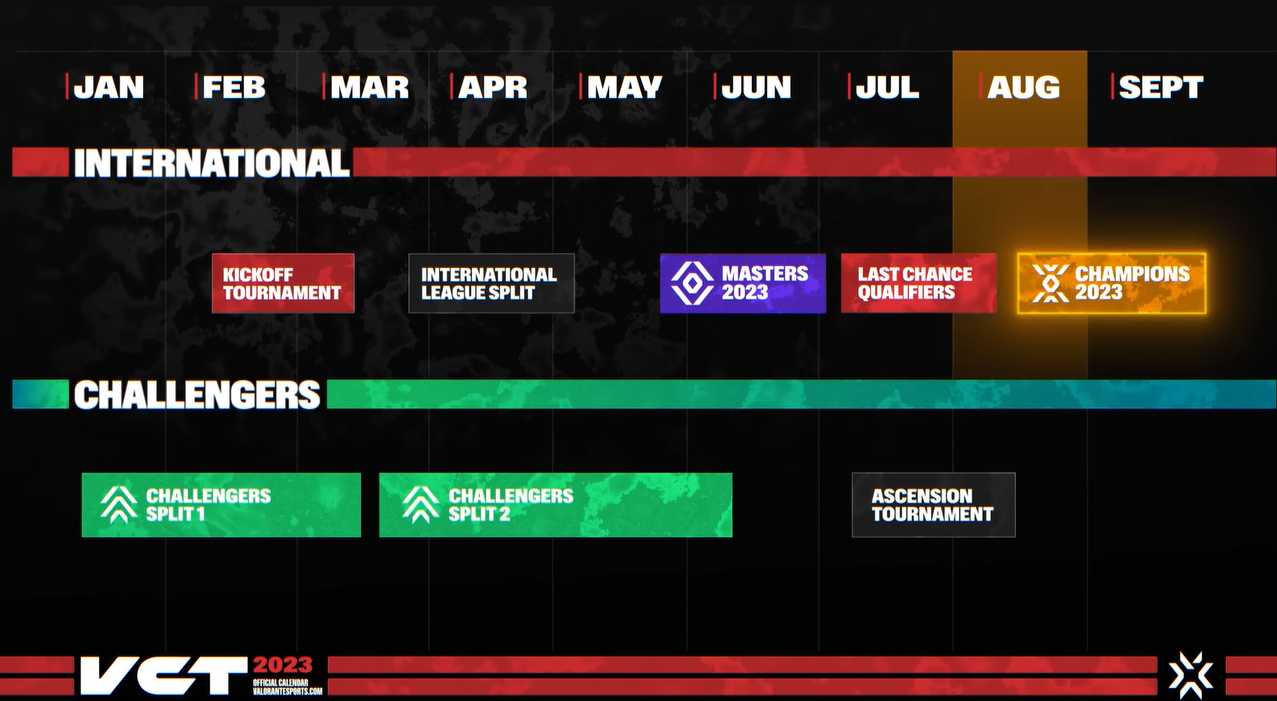 Although Champions is still a ways off, VALORANT supporters can finally rest easy knowing that the two major international competitions that come before it will take place on different continents. Fans will undoubtedly be thrilled to have the opportunity to see their preferred esport live close to where they reside with the VALORANT Champions Tourn across the entire world.