The M4 World Championship, the most anticipated MLBB competition of the year, begins on January 1st. The global championship for this year will take place in Jakarta, Indonesia. The best 16 teams from across the world will compete in the event for the title of Mobile Legends’ supreme champions. The tournament will also have a sizable $800,000 USD prize fund. Blacklist International, the reigning champion and one of the hot favorites, will enter this competition. Everyone on the planet will undoubtedly be watching all the teams as the biggest stage shortly begins. However, there are usually a few favorites that will be the focus of attention leading up to the MLBB M4 World Championship.

Top 5 teams to look out at MLBB M4 World Championship 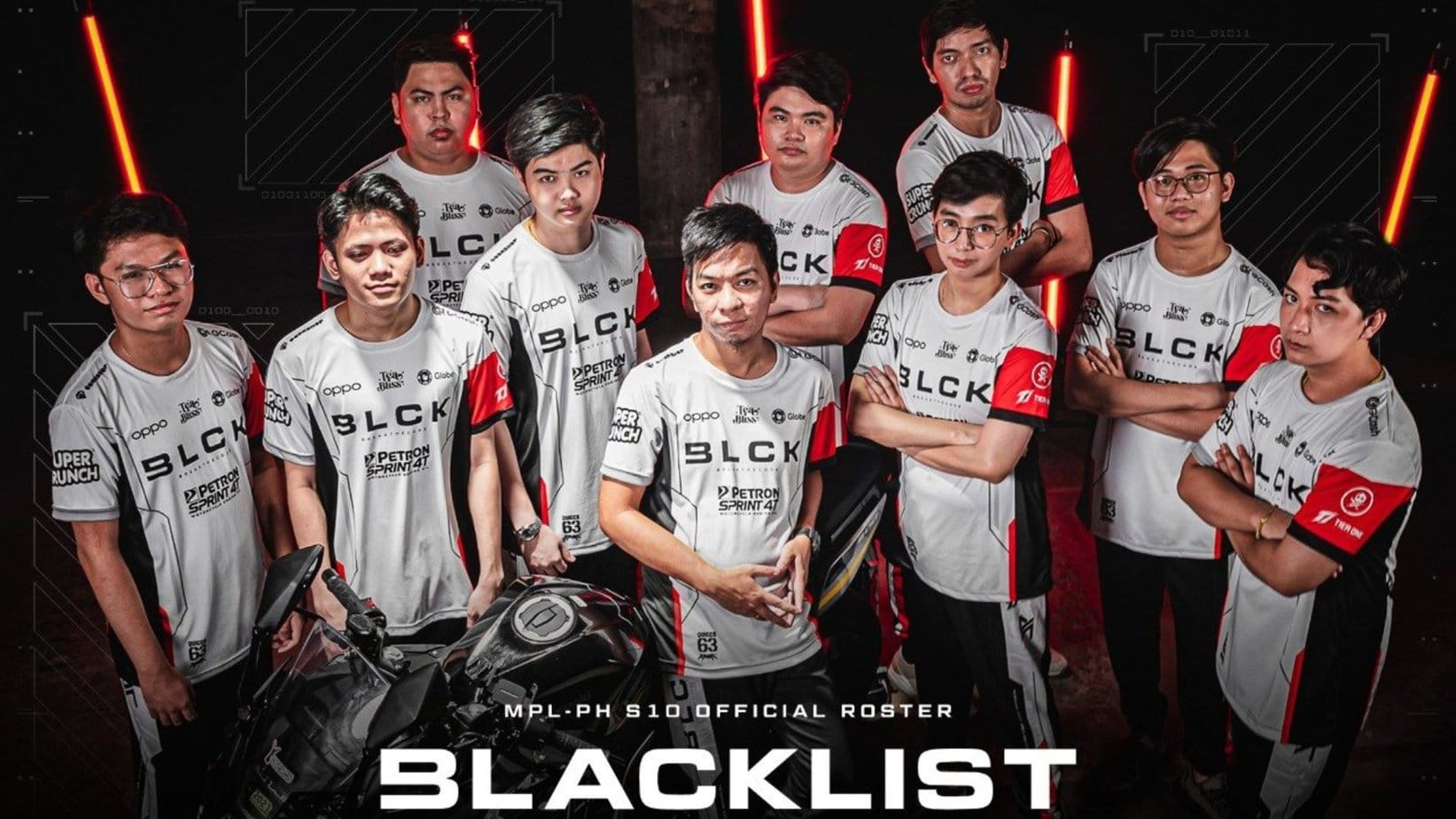 Blacklist International is making a comeback with its star-studded lineup, which won the M3 World Championship. In the previous MPL season, the team was viewed as being a little out of form. However, as this event approaches, they have ramped up the pace. As the championship holders, Blacklist International will be the subject of the greatest attention. 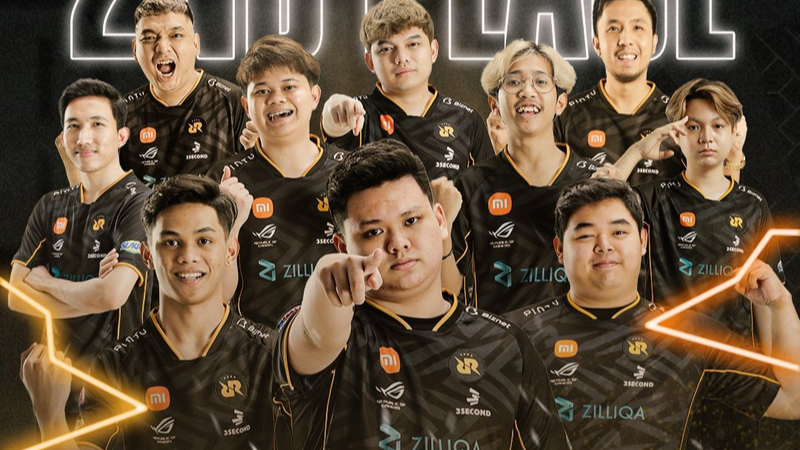 Fans saw RRQ Hoshi’s dismal performance at the last world championship. With just one squad change from the previous season, the favorites will enter this tournament as the clear favorites. As one of the top teams to watch out for in the M4 World Championship, RRQ Hoshi has recently consistently maintained strong places in the MPL seasons. 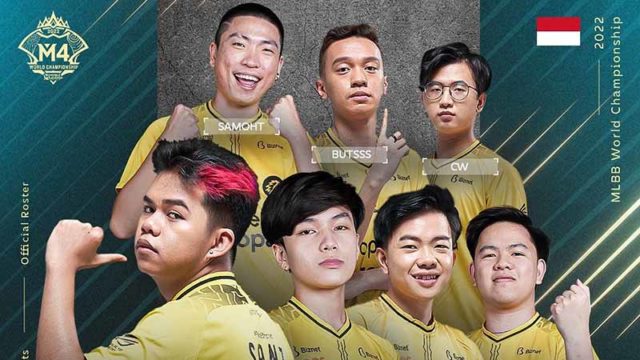 The M3 World Championship runner-up is a strong favorite in this event as well, with one roster change. The squad lived up to their reputation in the most recent MPL seasons and shown amazing performance in the most recent global championship. Kairi, who had previously played for ONIC Philippines, was added to the team’s roster. Fans should anticipate another fantastic championship run from ONIC Esports with the addition of Kairi to the lineup. 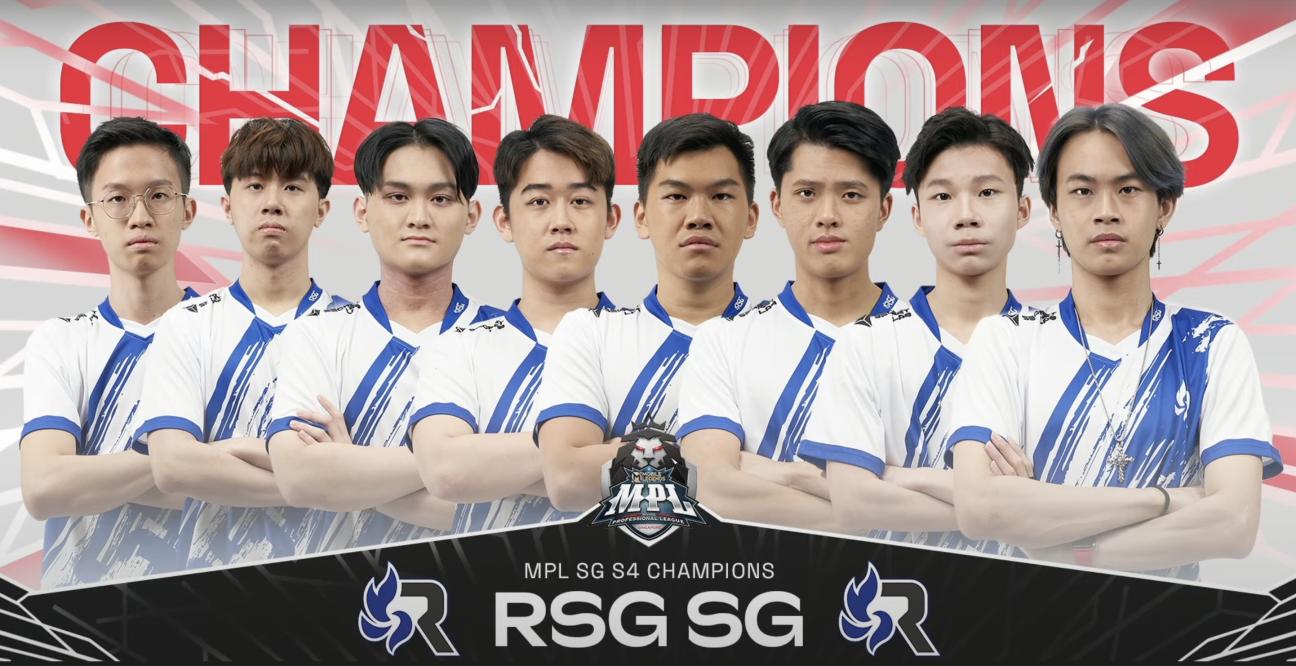 Two changes have been made to RSG Singapore’s starting lineup from the M3 World Championship. The supporters should expect a strong performance from the squad this year since RSG Singapore’s luck was against them last year. The squad is in excellent shape going into this competition and has won back-to-back MPL crowns in their respective areas. 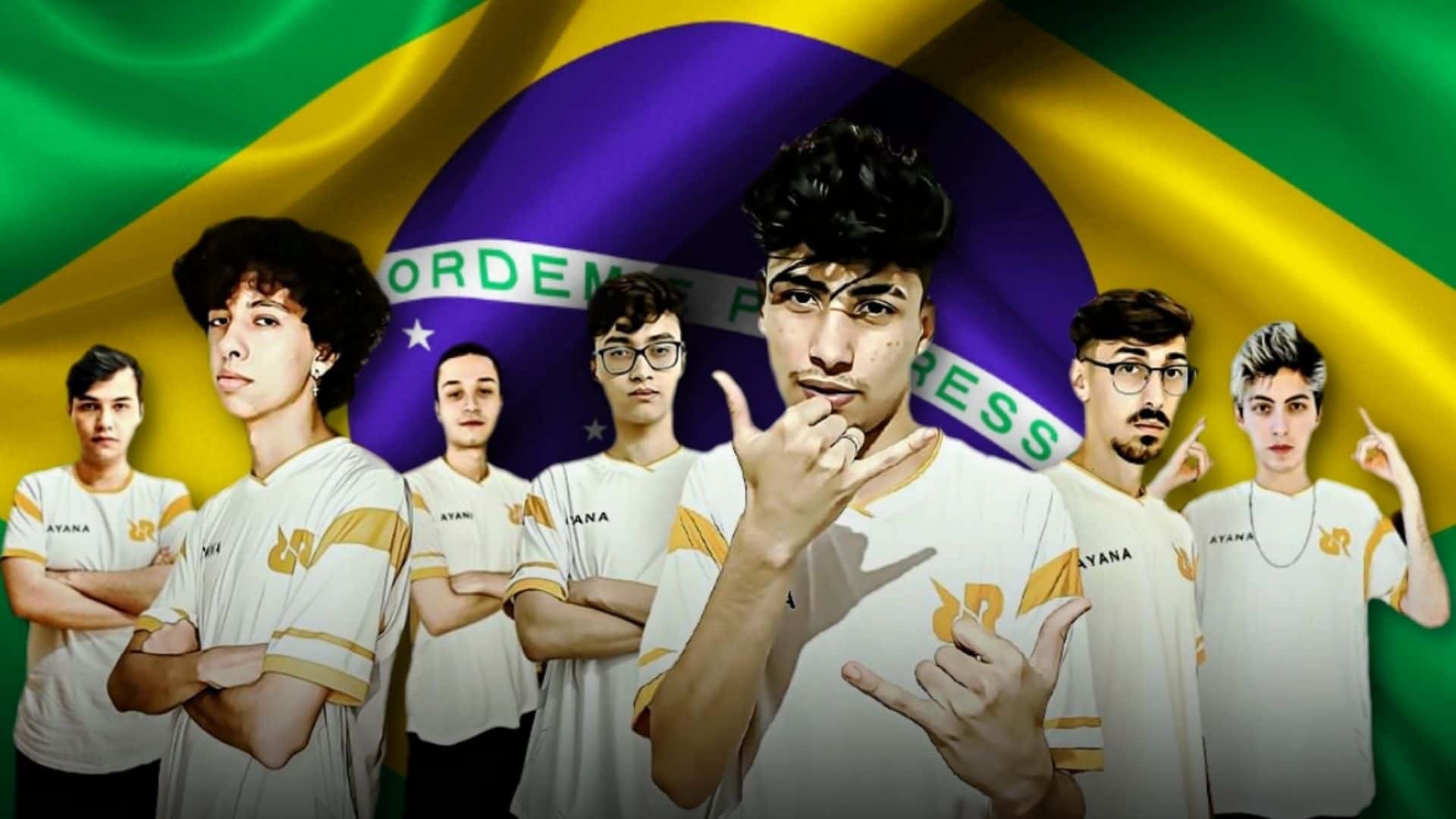 The MPL Brazil champion for two years in a row is RRQ Akira. As the most dependable underdog squad in this tournament, the team will be the center of attention. In the most recent MPL season, the team went unbeaten. The M4 Global Championship will be the roster’s first world championship match under RRQ Akira. Fans might expect this squad to do better than the top teams in this tournament based on their results in the MPL seasons.