The newest 13th Gen Core CPUs from Intel are now available. These overclocking-ready processors, which range from the high-end Core i9-13900K to the entry-level Core i5-13600K, are prepared to elevate PC enthusiasts of all stripes, including gamers and creators, to new heights. For more information on the entire selection of Z790 motherboards we have available for these new CPUs, go here. However, we are now prepared to give information on three more possibilities.

The ROG Maximus Z790 Apex is presented first. This motherboard has a cutting-edge feature set, making it the best choice for RAM overclocking aficionados. We provide the ProArt Z790-Creator WiFi for creative professionals of all stripes. This motherboard is completely prepared for next-generation graphics cards and ultra-fast PCIe 5.0 storage, and it provides a premium connector choices and unique design. Last but not least, the TUF Gaming Z790-Plus WiFi, which adds DDR5 support to the family, strengthens our TUF Gaming offering.

Ascend to new heights with the ROG Maximus Z790 Apex 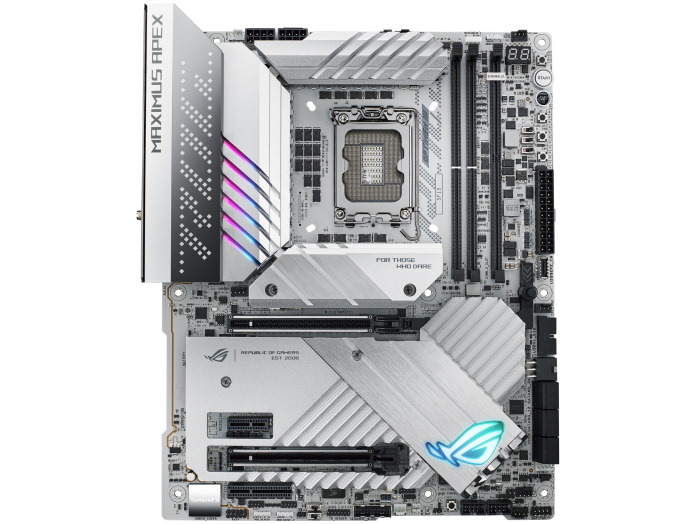 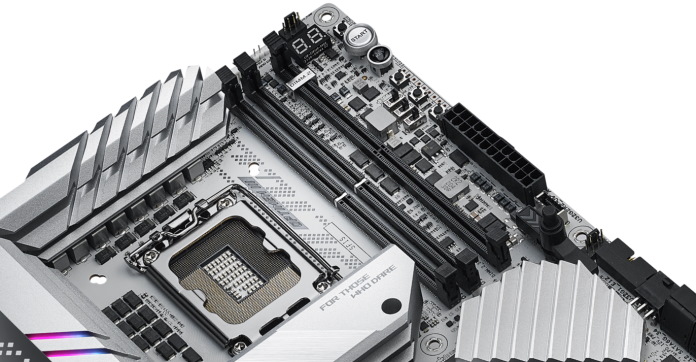 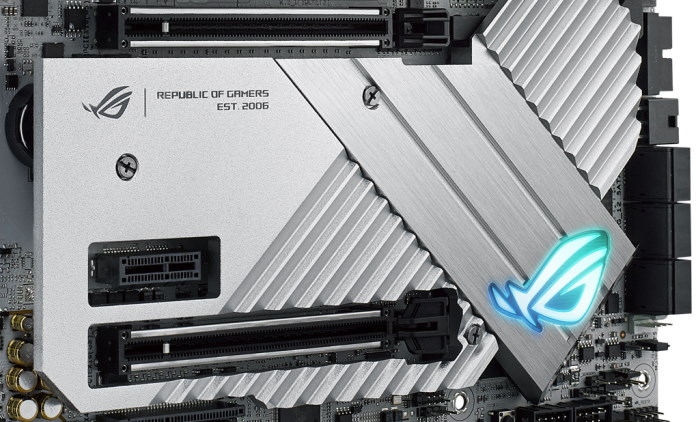 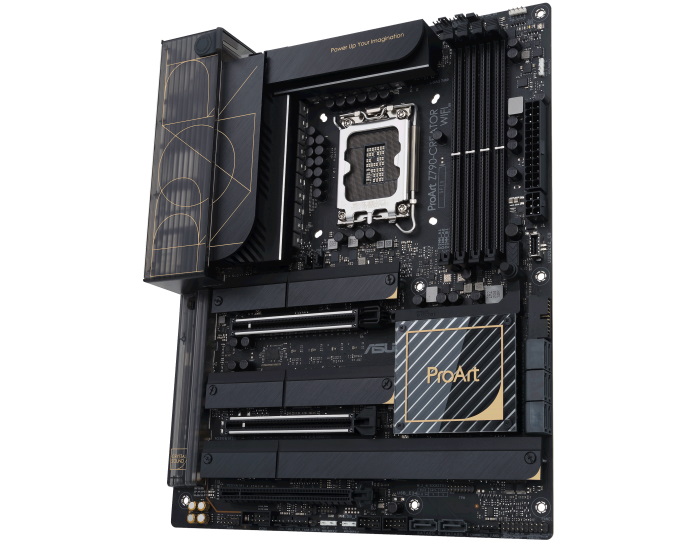 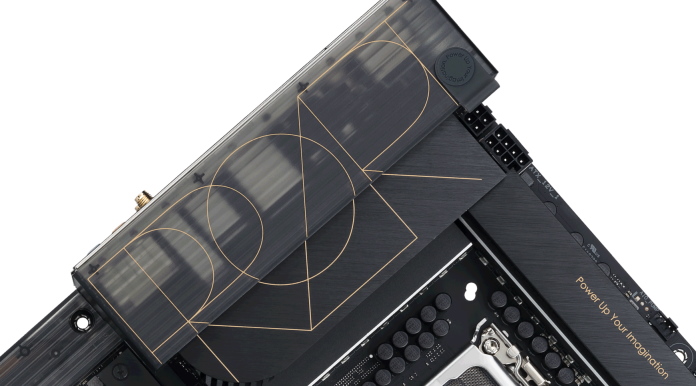 Jump into the fray with the TUF Gaming Z790-Plus WiFi 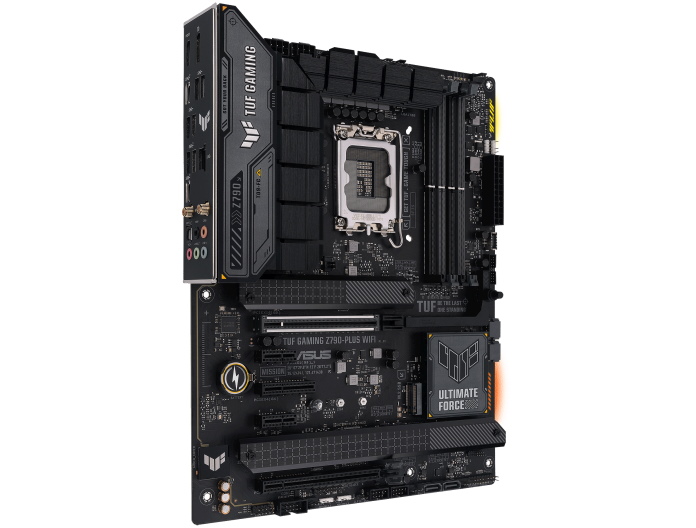