The competitive League of Legends scene enthralled fans all around the world throughout the course of the previous year, showcasing amazing new champions, fascinating stories, and one of the greatest tournaments in esports history. Fans may have seen the flashing lights and shiny medals of each competition, but there are just as many shadows they left behind.

What if? is one of the most unsettling thoughts in professional sports, and it was left behind as many teams and players sat in the background and watched the confetti fall. What if they used a different teamfight strategy? What if they decided to use a different champion in game five or alter their series plan? What if they had activated their ultimate one second sooner?

Even while it might be difficult to get past tragic losses, there are instances when learning from mistakes is the only option before confronting the future. Here are all the narratives that many people hope would have happened in the professional League in 2022 before the year is out. 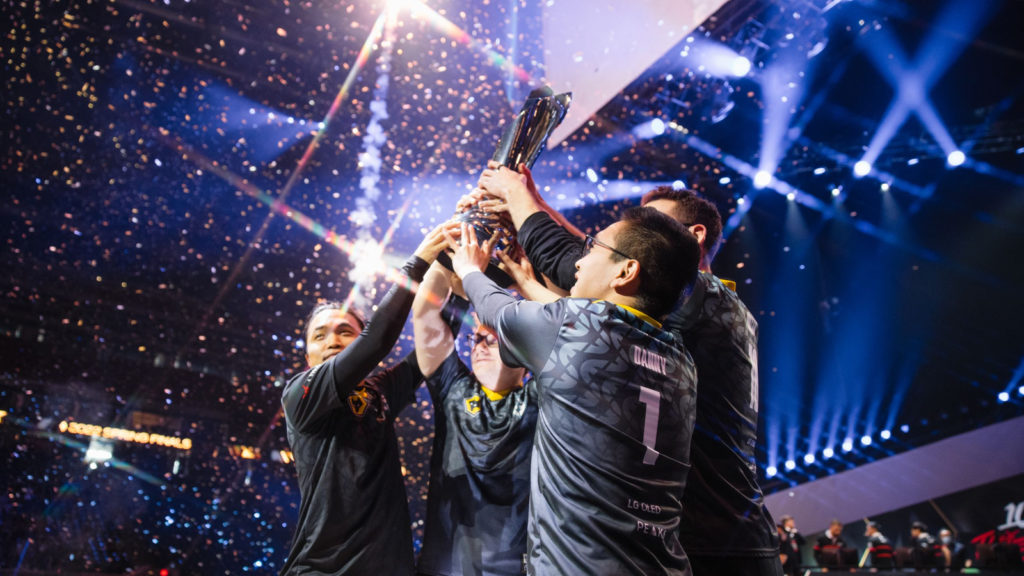 The youthful Evil Geniuses team signaled a new stage in the development of the NA League landscape for many LCS supporters. The team featured two of the most promising prospects in the area and helped them develop into the youngest emerging star combo in the league together with veteran players like Impact, Vulcan, and Inspired.

Danny and Jojopyun eventually developed their individual abilities and game understanding to match the LCS’s firepower, propelling EG into the spotlight and into the winner’s circle with a 2022 Spring Split title. The youthful team’s prospects were promising, but despite dominating the next regular season, NA’s golden kids had trouble finding their form in the postseason.

A poor decline contributed to the team’s early elimination versus 100 Thieves, as well as Danny’s abrupt removal from the starting lineup. A back-to-back title run would have truly cemented their emergence as the new rulers of the LCS, despite the fact that they were able to qualify for Worlds this year and defeat MAD Lions in the process. 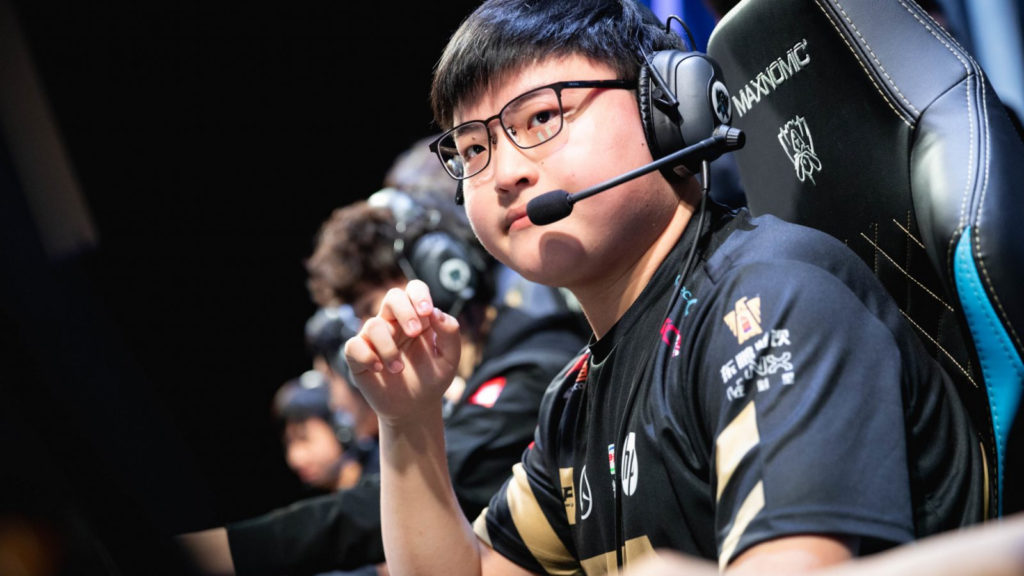 Many devoted followers of the scene found Uzi’s exit from the professional League to be sad. Due to health problems that grew throughout the course of his eight-year career, the 25-year-old sensation was forced to retire from professional sports. However, Bilibili Gaming revealed towards the end of 2021 that he will be making his first stage play appearance since his retirement.

The renowned AD carry’s comeback to professional play thrilled fans, but they soon came to the realization that he could never recapture his former form. In the end, he only appeared in nine games all season, as the team mostly depended on its genuine starting marksman Doggo.

Although many people had reasonable expectations for Uzi’s comeback, fans couldn’t help but be upset that the Mad Dog was unable to make one more push for the only competition he had yet to win: the World Championship.

T1 complete the most dominant split in League history+ 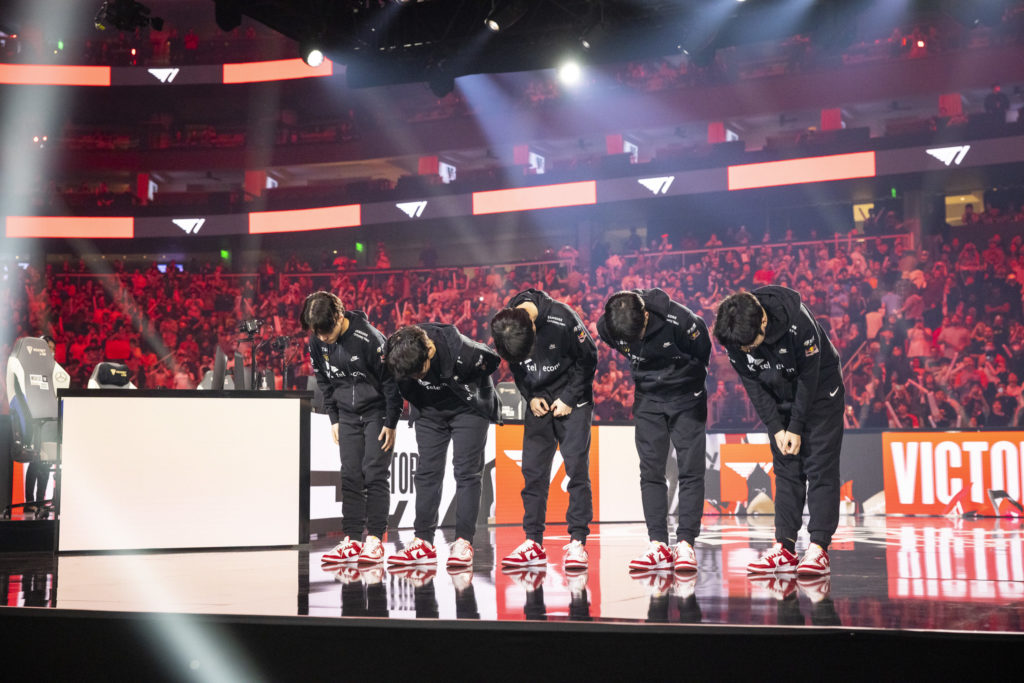 People were justifiably excited and prepared to join the Faker bandwagon once more as T1 became the first team in history to win the LCK without suffering a single defeat this past spring. After scarcely breaking a sweat during the competition’s group round, the defending world champions appeared to be the greatest team in the whole globe and were a lock to win the Mid-Season Invitational.

It would have been the most dominating split in professional League history if they had been able to maintain their advantage over the opposition all the way to an MSI championship. Instead, they lost three games in the rumble stage against Royal Never Give Up, EG, and G2 Esports. They then fell to RNG in the championship match. 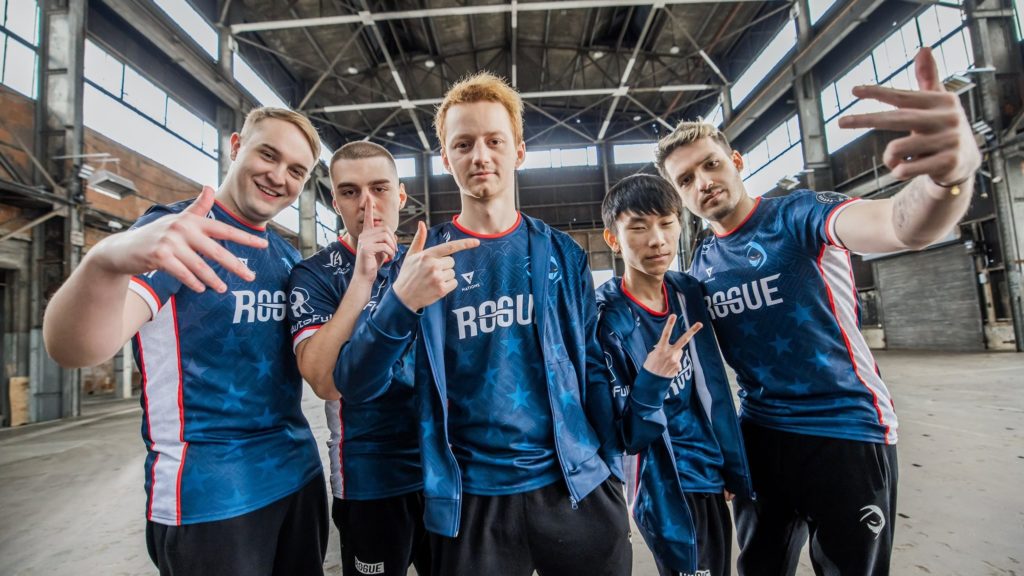 The aspirations of supporters of the European League were still very much alive when the opening week of the 2022 World Championship group stage came to a conclusion, especially considering how dominant the LEC’s reigning champions seemed. Rogue topped their group after three games after to victories over Top Esports, GAM Esports, and DRX. It was a strong beginning and an even stronger indication that the lads in blue would be in top form for the remainder of the competition.

Rogue was guaranteed a spot in the knockout round after defeating GAM in the second round robin. However, this also provided the squad an opportunity to test out one of the event’s more unconventional picks: Nasus support. The selection eventually failed, but more significantly, it stopped their momentum and resulted in two losses in a row as they faltered into the knockout rounds.

Their confidence looked to be destroyed by these consecutive defeats, and they were ultimately swept by JD Gaming in a lopsided series. They could have continued the momentum and maintained their conviction despite facing the challenging LPL representative if they hadn’t chosen Nasus and instead selected a champion and team composition that were simpler to manage.

DRX’s Cinderella tale undoubtedly made Worlds 2022 the greatest competition in League ever, but Faker was on track to win his fourth Summoner’s Cup. Nobody would object if DRX lost to the Unkillable Demon King since it would add another triumph to his long list of accomplishments.

But the stars were where this fairy tale was already written. Never will Deft and his underdog team be denied the opportunity to achieve fame and glory. But given that Faker has re-signed with T1 for a further three years, it is obvious that he hasn’t given up on his pursuit of gold.