From September 18 to September 22, 2022, PUBG Mobile will have an official competition called Resort Rumble to celebrate the arrival of its brand-new map in the game. The competition, which has a prize pool of $20,000 with $10,000 going to the winner, is centered on the new Nusa map. The newest battle royale map, 11 – Nusa, which has only 32 player lobbies, will be used for all matches. Players will also get the option to compete against their favorite content producers, Powerbang and Mortal, who will serve as hosts for the finals in addition to the gala arrangements.

From September 18 to September 22, 2022, PUBG Mobile will hold the Resort Rumble official competition to greet the game’s brand-new map. The competition, which has a prize fund of $20,000 with the winner taking home the majority of $10,000, is centered on the new Nusa map. All battles will take place on the brand-new 1-1 – Nusa map, which is the game’s smallest battle royale arena to date and has just 32 player lobbies. In addition to all the gala arrangements, Powerbang and Mortal will serve as hosts for the finals, giving gamers the chance to compete against their favorite content producers.

Limited spots are available at Resort Rumble on a first come, first served basis. The solo rounds will be played from September 18 through September 21, at 11:00 a.m. PDT. All participants are required to be citizens of, and actively participate in, one of the following regions:

16 well-known content producers will serve as the contest’s jury, and throughout the qualifications, each will host three games. The three round winners will form teams with their respective creators to participate in the semi-finals on September 22. The semi-finals will consist of four matchups with eight teams per lobby. The top eight scores advance to the grand finals on the same day at 1 PM PDT, where each team plays two matches.

Here’s a detailed list of the dates, times, and other information related to the Resort Rumble event:

Considering the smaller size of the map, the officials will follow a brand new points structure. Furthermore, as the build of the map encourages players more to engage in gunfights, aggressive playstyle will receive more rewards as each kill here will offer two points instead of one. The detailed structure is listed below.

The winner takes $10K, while the runner will get to bag $4K. 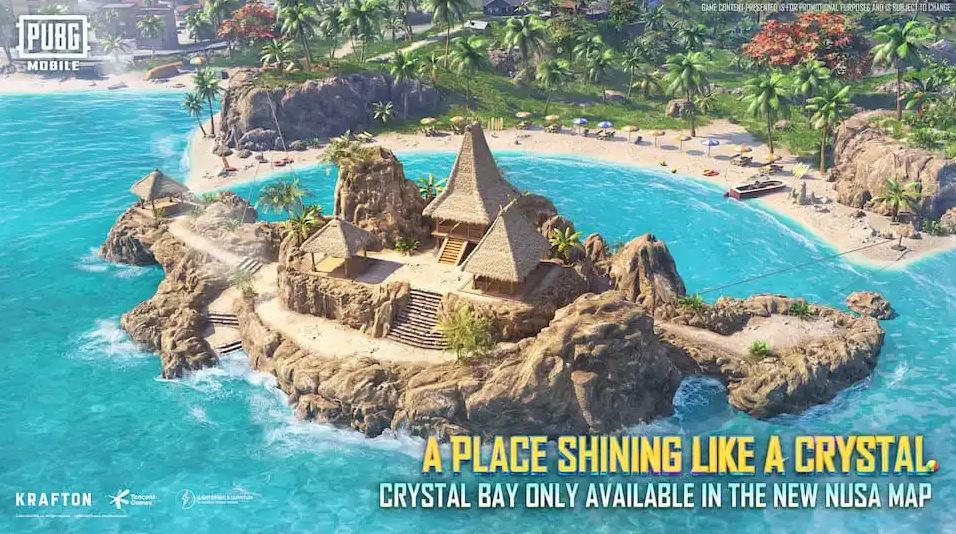 It is obvious from the addition of Nusa that the designers intend to increase the amount of frantic combat in PUBG Mobile. The mass mobile audience obviously wants more action supplied at every game, despite the fact that this may turn off fans of the original battle royale. It remains to be seen how Nusa does with the fans, but a star-studded debut like this will undoubtedly spark a lot of interest in trying out the newest PUBG Mobile map.