We have seen monitors with a wide range of horizontal screen scales, including the Ultrawide widescreen model as well as the curved screen model. Recently, LG has just announced a new monitor, not to compete with other monitors, but to focus on multitasking users.

LG’s new monitor is called DualUp, with a 27.6-inch display with a resolution of 2,560 x 2880 pixels, and the highlight of this screen is the 16:18 screen, which is a vertical screen, which LG claims. Its screen size is equivalent to two 21.5-inch monitors placed on top of each other. The screen of this monitor has a maximum brightness of 300 nits and can display 98% DCI-P3 color water.

The advantage of this vertical screen, LG claims that it reduces the drag of the mouse to the corner, as well as a lot of left-right turns, which is one of the reasons for the pain, and in addition, it also offers many advantages to use. Multitasking as well as use on photo or video editing software.

The new monitor also comes with a variety of I / O ports, two HDMI ports, three USB-C ports (one upstream and two downstream), but none are Thunderbolt ports. However, this USB-C port can also be used to charge other devices such as laptops or tablets with a maximum charging power of 96W.

LG will be revealing more details about the DualUp above at CES early next year, so we expect the price to be revealed at that time. 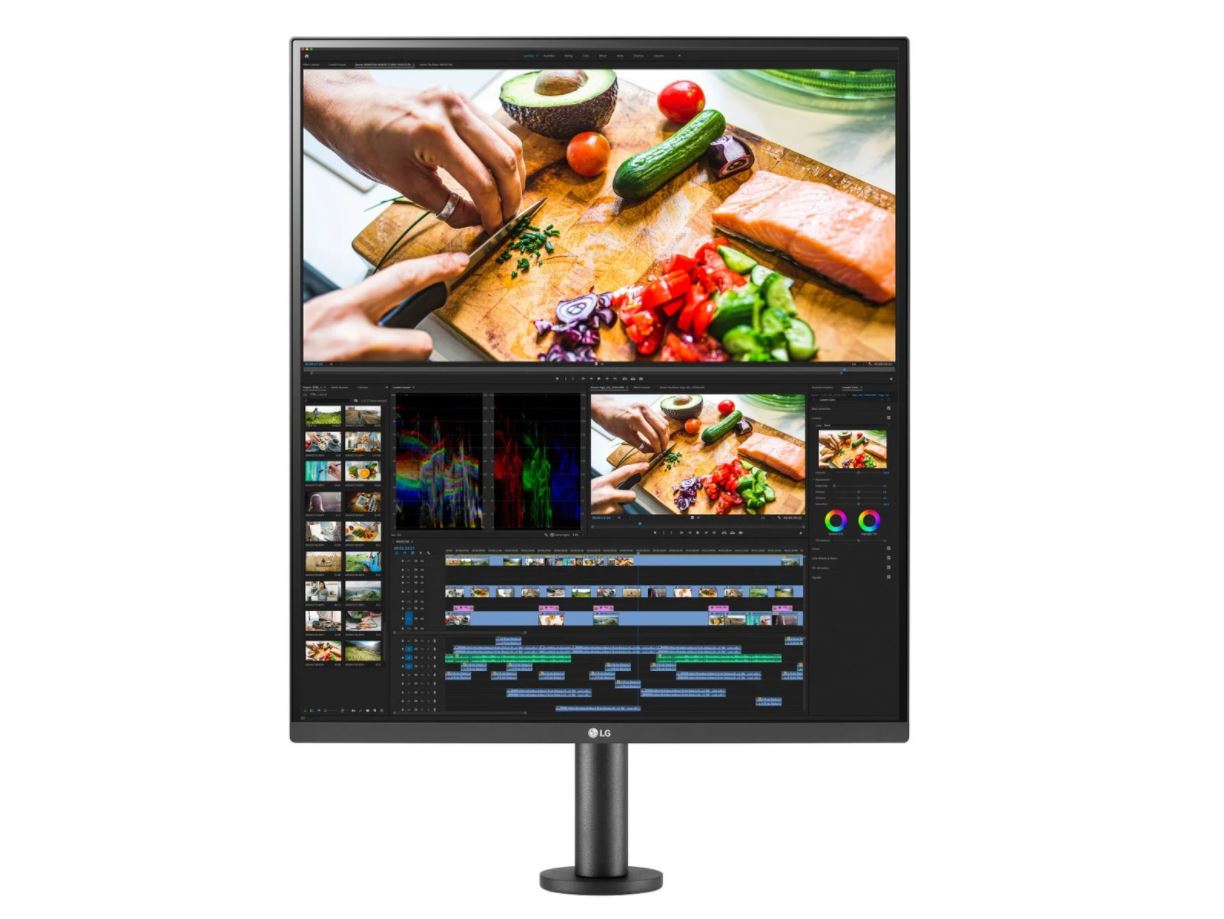 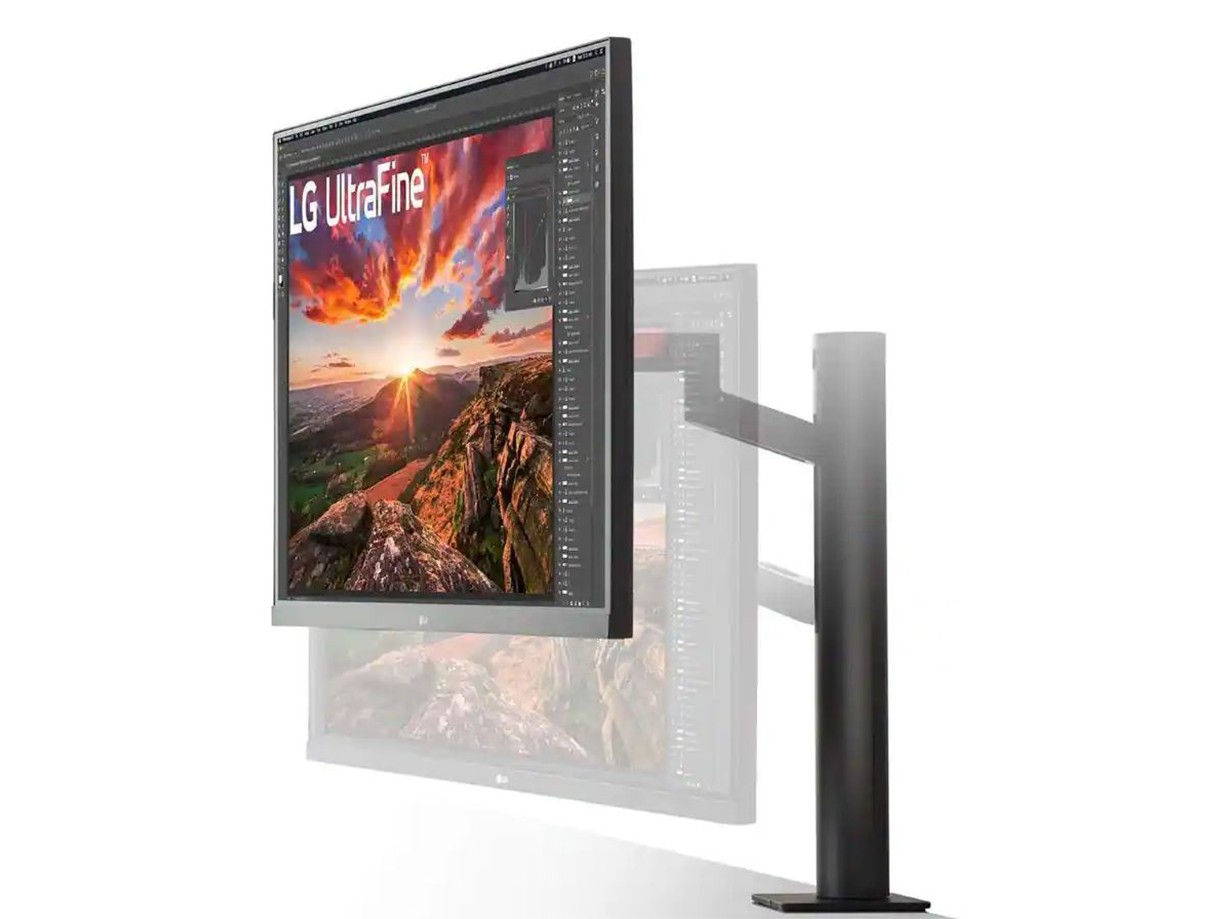