In an Octanebench Leak, the NVIDIA GeForce RTX 4070 Ti surpasses the RTX 3090 Ti.

Blender, Cinema4D, Unity, and Unreal are just a handful of the software platforms that support Otoy’s Octanerender, a plug-in renderer. It is a full-fledged ray-tracer with cinematic quality that operates exclusively on the GPU without compromising performance. Naturally, it makes it a great benchmark for GPU performance. The first GeForce RTX 4070 Ti result has appeared in Otoy’s “Octanebench” result database, which is maintained for several benchmarks. It is quicker than any single non-Ada component, spoilers. 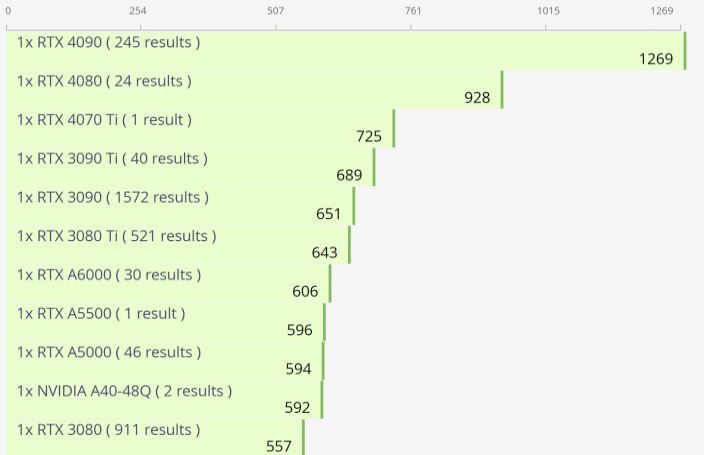 That naturally contains a wide range of deluxe components for professional visualization, such as the RTX A6000 and A100, but it also includes the absurdly pricey and power-hungry GeForce RTX 3090 Ti. Despite being only one test out of many, the leaked result, which received 725 points on the OctaneBench test, easily outperformed the average RTX 3090 Ti score and lagged only 5 points below the highest-ever RTX 3090 Ti benchmark.

The RTX 4070 Ti (formerly RTX 4080 12GB) should provide 40.1 TFLOPS in single-precision FP32 computing, which puts it about on par with the GeForce RTX 3090 Ti’s advertised 40 TFLOPs. This is based on the specs of the two GPUs in their standard configurations. Therefore, it shouldn’t come as much of a surprise that the newer card with increased efficiency outperforms the older model despite having a lower shader count—7680 against 10,752—than the latter. 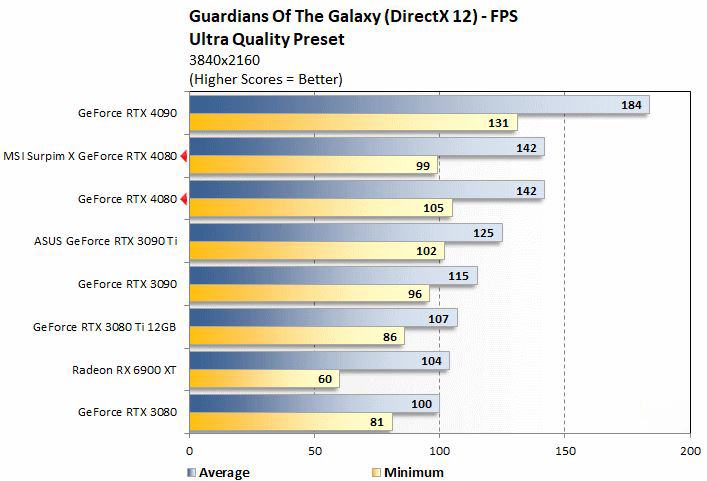 Since the new cards’ details first started to emerge, fans have been worried about the Ada GPUs’ comparatively small memory buses, but so far those worries have shown to be absolutely unfounded. However, considering that the GeForce RTX 4080 has hot-clocked 22.4 Gbps GDDR6X memory, which is even faster than the RTX 4090’s 21 Gbps, you can tell NVIDIA themselves believed it may be a sore issue. We’ll see how the RTX 4070 Ti stands up when it launches; it’s expected to do so at CES 2023, which is in just 10 days.