Hyper Front Lite, the more compact and streamlined version of the most recent tactical shooter game from Hyper Front, has been released by NetEase Games. It is made for low-end phones with 3 or 4 GB RAM and has less graphic power than its original cousin. Players’ accounts can be saved in both game versions at the same time.

The game’s initial edition was just recently released at the beginning of this year in four nations, but it is now being made available in more places. The 5v5 game Valorant by Riot Games, which is accessible on PC and has a mobile version in development, has been likened to both the original and the light versions of the game. 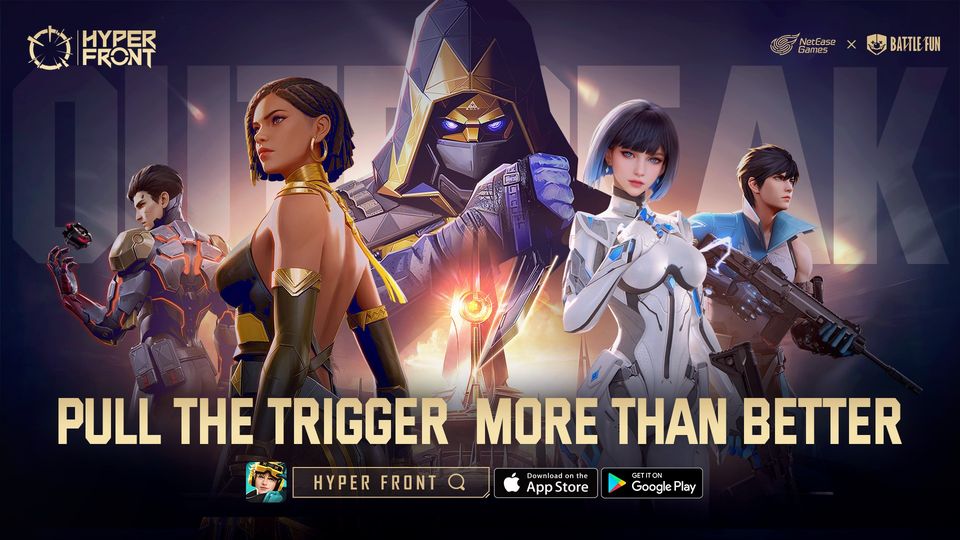 Try out the lite version of all the game modes currently offered by Hyper Front.

Playing in several modes, such as FPS Search and Destroy Mode, in Hyper Front Lite allows players to engage in thrilling conflicts that will make their blood race faster than that of any shooter game enthusiast. To succeed in this fierce gun conflict, players in different modes must move ahead tactically and make wise and tactical judgments.

Along with the two other modes already stated, players may select from six distinct game modes, including Team Mode, Deathmatch, VS Bot, Quick SnD, and Arms Race. Players get gold coins at the conclusion of each round, which they use to purchase superior firearms that have a significant influence on the war overall.

They have a choice from a selection of more than six categories, with a total of about 29 distinct sorts of firearms. The grips, recoils, and all other aspects of each gun have been meticulously adjusted by the designers so that gamers may experience the thrill of a real-world conflict.

Choose from a huge roster of heroes and in-game characters

Every hero possesses a special talent that they can employ in one way or another. The gamer must select which option could be the greatest fit for them. If they can make the most of the hero, their decision will have some bearing on how the game turns out.

Players with Android devices running version 5.0 or above and 2GB of RAM or more may support the game very easily. Although the game’s original edition is accessible, the Lite version isn’t currently available for iOS devices. If the game’s aesthetics aren’t their main concern but they still want a more streamlined and fluid experience, players can download the Lite edition instead. The game is available for download through Google Play. They may also join their discord server or go to their official website to learn more about the game in depth.