Players can now utilize characters and gear from the venerable shonen anime series in their battle royale battles thanks to the Fortnite x Dragon Ball crossover event.

Goku, Vegeta, Beerus, and Bulma from Dragon Ball are all available in the game as skins with unique emotes and accessories. Fortnite can grant your desires if you’ve ever wanted to transform into Super Saiyan God as Goku after hitting a nice headshot on Naruto.

More Dragon Ball characters might join this cooperation and appear in Fortnite as skins. The event’s potential success may encourage Epic Games to work more closely with one of the most well-known animes in the world.

Here are six Dragon Ball skins that should be included in the game if there are any upcoming Fortnite x Dragon Ball crossover events.

Piccolo, one of the most well-known characters in the anime, is a crucial component of Dragon Ball. The Namekian fighter, who was one of young Goku’s first foes in Dragon Ball, later became his close buddy and Goku’s dependable tutor for his kid Gohan.

Piccolo has been there for practically all of the significant moments in Dragon Ball, along with Vegeta and Goku. He frequently confronts villains first, and his battles with people like Android 17 and Cell are legendary.

Piccolo is just as essential to the Dragon Ball saga as the characters included in the Fortnite x Dragon Ball crossover, training Gohan and even taking driving lessons with Goku. He must be included in any upcoming updates. 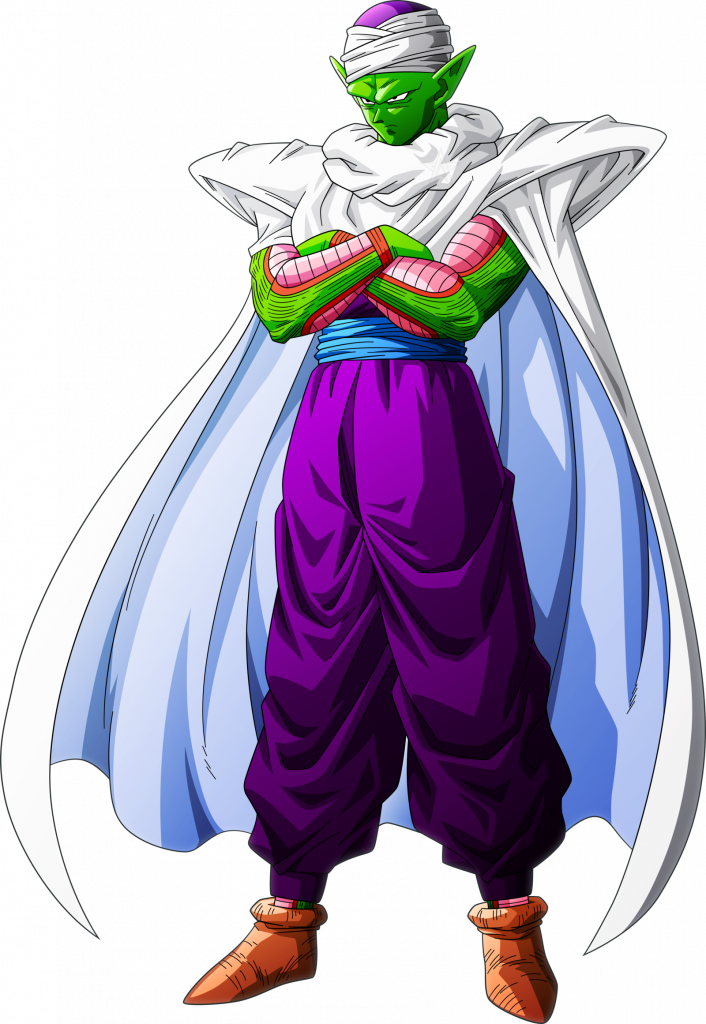 Frieza is the most notorious and wicked villain in Dragon Ball. In his pursuit for immortality, the murderous monster nearly wiped off the Saiyan species and devastated Namek. Frieza has made several appearances throughout the Dragon Ball saga. He is obsessed with collecting the Dragon Balls in order to accomplish his objectives.

In the first major plot arc, he played a crucial role in both Goku’s ascent to Super Saiyan and the death of Krillin. Trunks chopped him up before he made a comeback in Dragon Ball Z: Resurrection ‘F’ in 2015. Dragon Ball has so many villains that omitting any would be a big oversight. 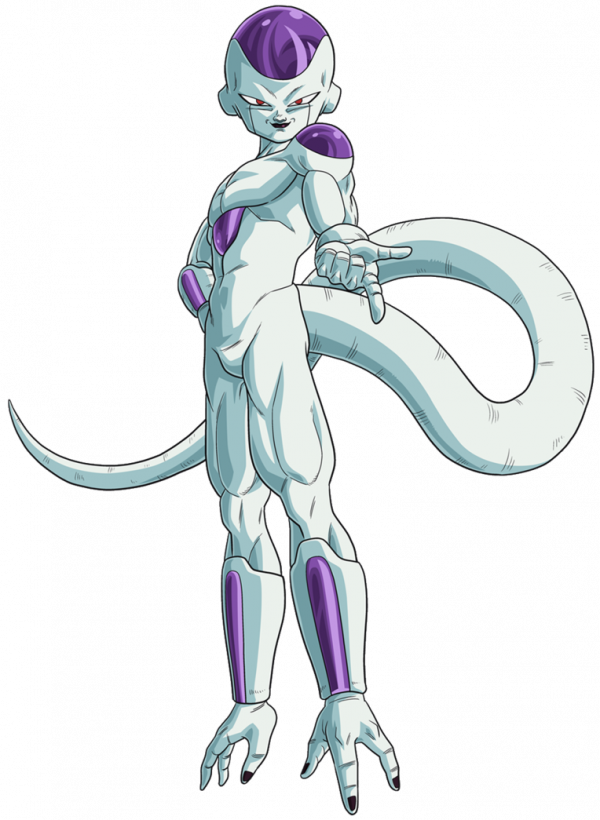 Cell must be included in Fortnite if Frieza wants to appear in the game. The ever-evolving foe tested the young warrior to his abilities before being defeated in a titanic final fight, just like Frieza had done for Goku. One of the most iconic arcs in Dragon Ball features a significant portion of Cell’s visually arresting design.

Additionally, Cell may use the skin to offer his own minigame. Cell can develop with each kill until he takes on his ultimate form. Although the character is well-known, Frieza has appeared in Dragon Ball stories more frequently than she does. It would be wonderful to see the character return in Fortnite. 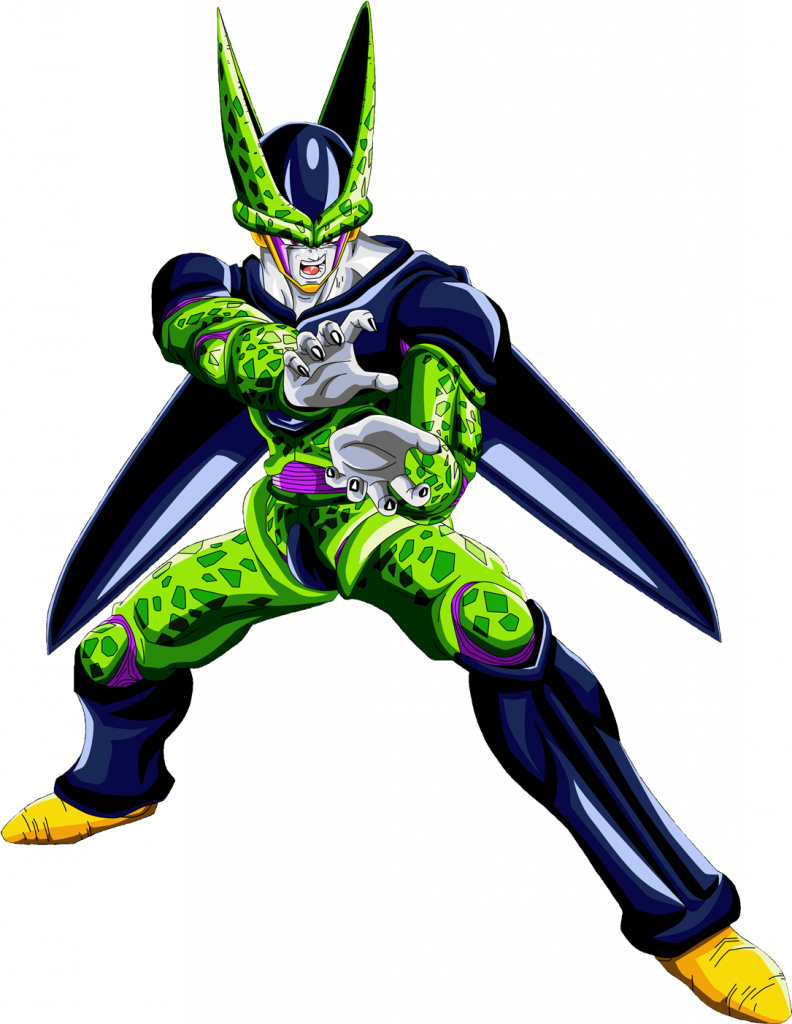 The iconic appearance of future Trunks would be a significant contribution in future Fortnite crossovers, even though it wouldn’t be terrible to include young Trunks. Trunks, the video game characters Vegeta and Bulma’s son, went back in time to warn the Z-Fighters of the danger posed by androids.

Trunks is well-known and stars as the lead in Dragon Ball Z: The History of Trunks, one of the finest Dragon Ball films. Trunks’ famous sword, which he wields, may appear in Fortnite as a pickaxe cosmetic if he is added to the roster of characters.

Android 18 was presented as a villain, just like Piccolo. She was a destructive android created by Dr. Gero. Android 18 battled the Z-Fighters with Androids 17 and 16, until being defeated by Cell.

The might of the Dragon Balls would eventually allow Android 18 to transform into a human. When necessary, she would occasionally get into fights while settling down with Krillin. She became a well-liked character in large part due to her intriguing character journey. 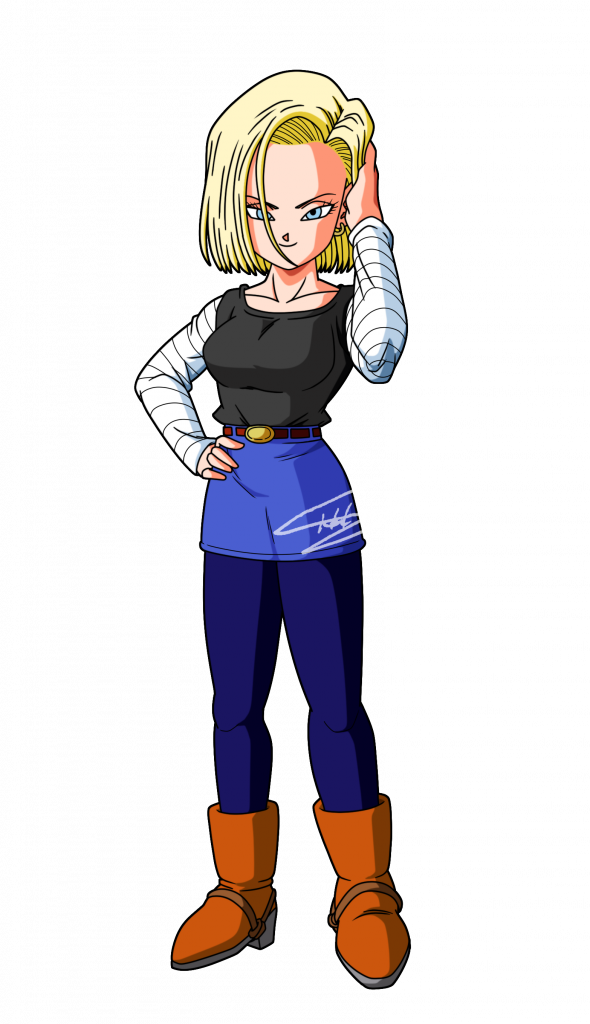 Whis making an appearance in the Fortnite x Dragon Ball crossover makes sense given that Beerus is in it. Like Beerus, Whis is a more recent character that debuted in the Dragon Ball Super period. He serves as Beerus’ attendant and combat instructor.

Although his entire potential hasn’t yet been revealed, it is obvious that he is one of the universe’s most powerful beings. Given his strong relationship with Beerus, Whis would be a natural inclusion.