Faker will he join the LCS? Three NA teams that the league’s top player might help develop in 2023

There’s a solid reason why Faker is regarded as the greatest League of Legends player of all time. In addition to various regional championships over the course of several years, Faker has won three League World Championships.

However, his unrivaled record of success, creativity, and completely original way of viewing the game are what earn him the title of League GOAT. In addition to all of this, Faker is an excellent teammate because he is familiar with a variety of opponents and the game itself.

Faker’s contract with the T1 company finishes today, Nov. 21, after nine years of service. And according to a report from Blix.gg’s Alejandro Gomis, Faker is presently weighing a number of offers from LCS clubs. Given that Faker owns stock in T1 and that he previously became a free agent, considered his options, and then re-signed with T1, there is a good chance he will remain with the organization for the tenth season of his professional League career. However, FlyQuest and Team Liquid are the North American teams that have reportedly expressed interest in Faker, per Gomis’ report.

We’re going to look at some of the clubs Faker may join for the 2023 season since it would be fascinating to watch how he would perform in the presence of North American talent and a language barrier with his colleagues. 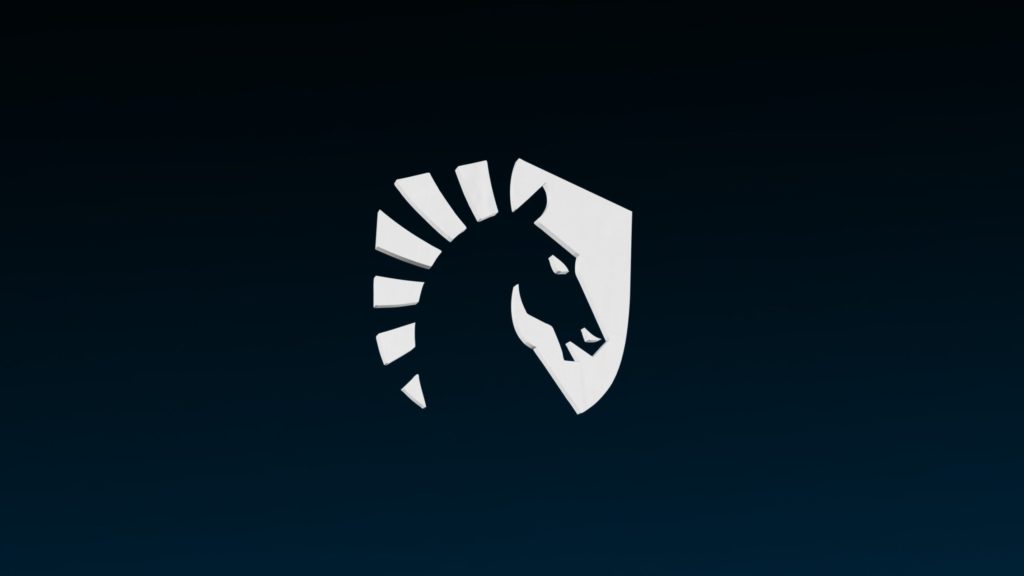 Team Liquid is undoubtedly one of the most competitive NA teams Faker may join in the next season. This organization not only has the resources to pay Faker the compensation he richly deserves, but it also generally boasts a squad that is so competitive that it wins LCS splits and qualifies for Worlds. According to different rumours, if Faker signs with Liquid, he may play alongside a whole new lineup created around him.

Faker would be a valuable addition to Liquid’s lineup since he could significantly contribute with his enormous experience of both the game and professional play and help the team identify their playstyle, even though there could be language barrier issues depending on who else is on the squad. Faker would also be a fantastic team captain and be able to give Liquid the advantage in domestic matches on top of everything else. 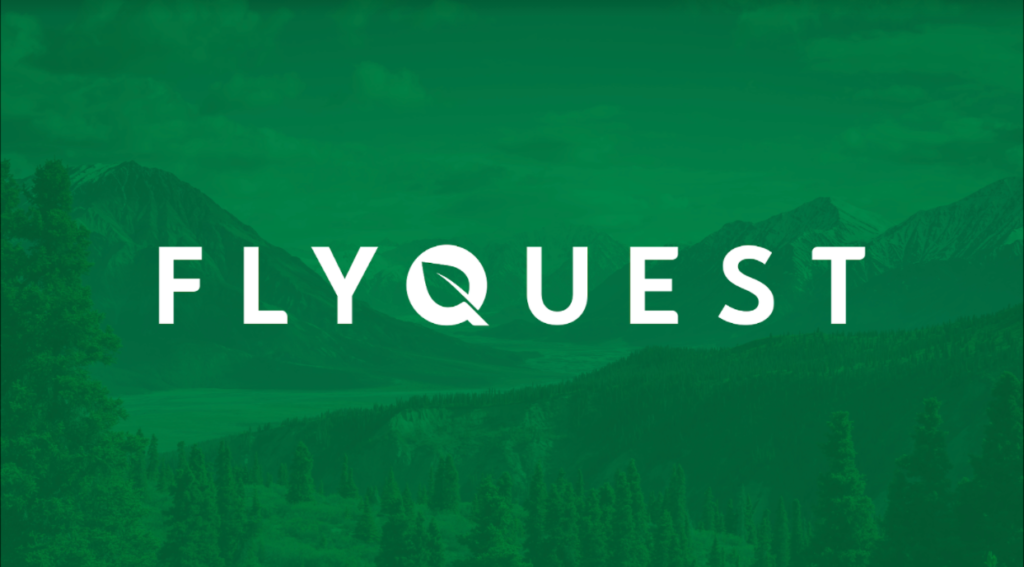 FlyQuest is the squad Faker may join next. FlyQuest may not be the greatest atmosphere for Faker unless he is only concerned with the money, even though the team may have the cash to cover his wage. The team often finishes their split in fifth to eighth position during the previous couple of years.

In the event that Faker chooses to play for FlyQuest, he might team up with top laner Impact and former Team Liquid Academy standout Eyla. FlyQuest could definitely use Faker’s expertise and abilities given that the team has been struggling since Worlds 2020. This could eventually help the team improve its standings. 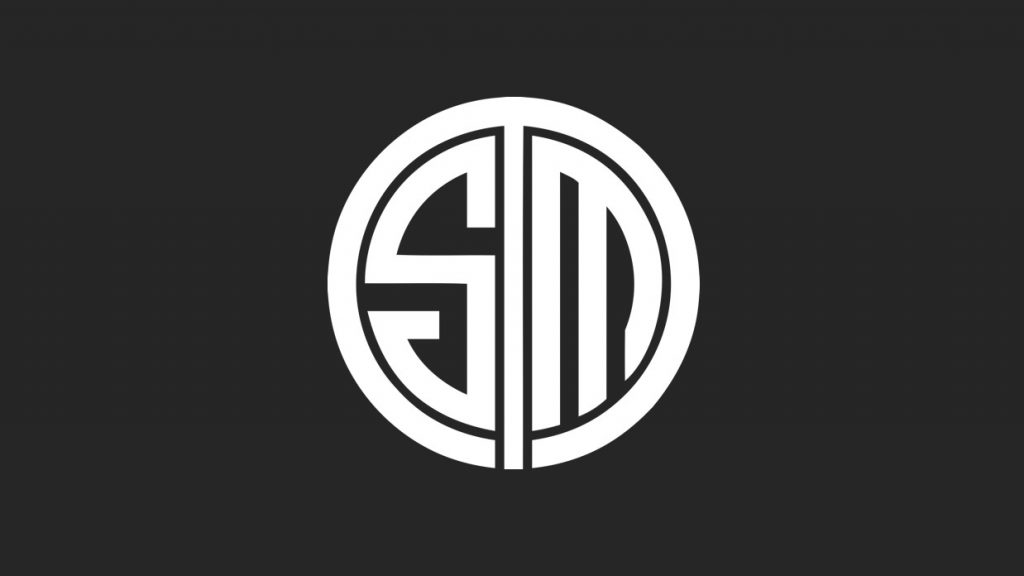 TSM is another NA squad that Faker may consider joining for the next campaign. Since this is a once-in-a-lifetime opportunity to bring Faker to North America, the company could opt to part ways with current mid laner Huang “Maple” Yi-Tang, even if their contract with him runs through November 21, 2023. Instead, they might choose to sign up with Faker. The squad, like FQ, has been having difficulties since their last trip at Worlds 2020, thus they undoubtedly need good direction and extra suggestions to finish their season rated higher. Faker might spend the upcoming season playing with former Estral Esports jungler Lee “Bugi” Seong-yeop, top laner Colin “Solo” Earnest, and support Jonathan “Chime” Pomponio if he transfers to TSM.

TSM might not be looking to spend a lot on Faker and his salary, especially after it suspended its $210 million partnership with crypto exchange FTX last week. Faker may be the change TSM needs to make to once again become the dominant organization it once was. However, Faker has the potential to improve the squad and aid TSM in retaking the LCS title in 2023.