Elibvar President Nayib Bukele has revealed plans to make Bitcoin City a “modern city for all kinds of e-money”. 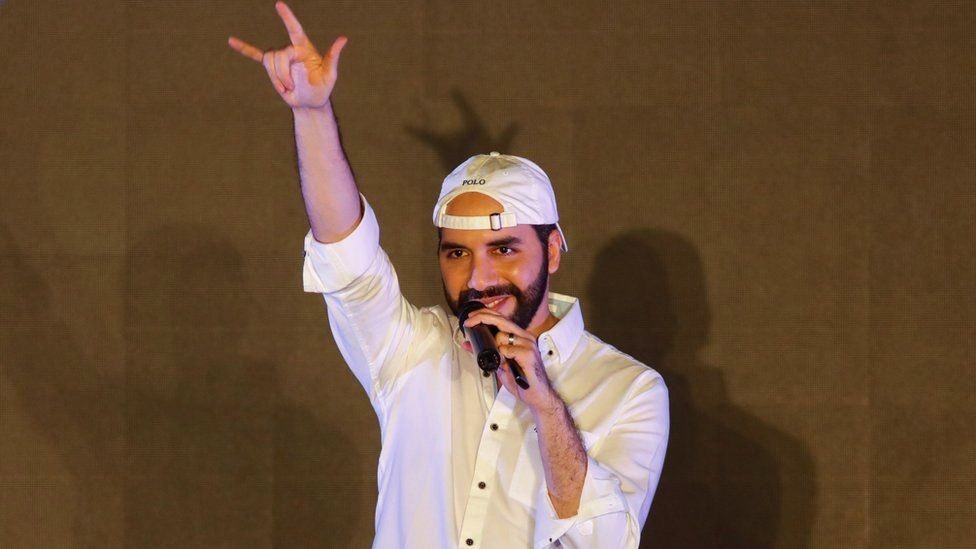 For the cost of the project, all payments are made in e-currency. The city will be built on a tourist island called “Conchagua”, a popular old volcanic archipelago, the best place to install Bitcoin mining in the country. He estimates that it will cost about 300,000 Bitcoins. For 1 bitcoin, the trading price (at this time) is $ 60,000. In terms of dollars, about 180 billion dollars could increase even more.

The exact start date for the construction of the young president has not been disclosed. If the project succeeds, El Salvador will be the first in the world to once again establish a legitimate ‘Bitcoin City’.

El Salvador is the first country in the world to recognize Bitcoin as a legitimate digital currency that can be traded by the state and distributed to people for free for $ 30 each, but requires them to use the state-owned Bitcoin Wallet.

Currently, the country has set up more than 200 ATMs nationwide. They have also created programs for people to use to pay for purchases, as well as provide various services to transfer money to and from the country. 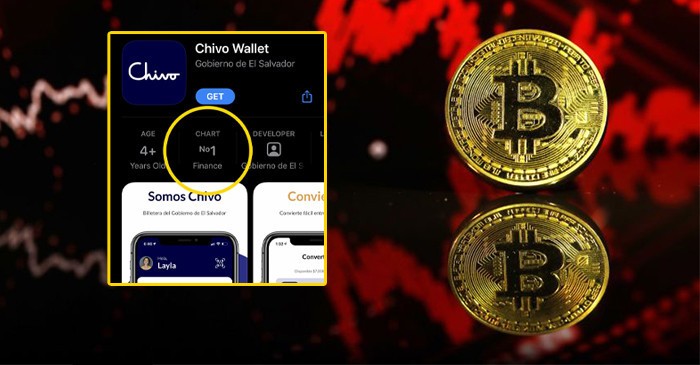 Chivo Wallet for Bitcoin has become the most popular financial app after launching on the App Store in less than 24 hours in August 2021.