According to reports, Apex Legends Mobile will include a new POI called “Coliseum” to the Kings Canyon map.

Next month will see the conclusion of Apex Legends Mobile season 2.5 Hyperbeat, making way for season 3. Leaks concerning possible new modes, weaponry, and legends are flooding in. However, the addition of any new maps or modifications to the current ones is what most of the players are worried about. Images from a new POI named the Coliseum on Apex Legends Mobile’s Kings Canyon map have surfaced recently in leaks.

Season 2 of Apex Legend Mobile Maps saw the addition of Kings Canyon. Additionally, Encore Galore was added to the map with mobile-only legend Rhapsody’s capture of the town. The Kings Canyon map has since been changed, according to the dependable data miner ThatOneGamingBot.

Lets talk about the Coliseum in Apex Mobile Season 3.

The Coliseum, literally, is an ampitheathre from ancient Roman times in the middle of Rome. This is where Gladiators used to fight to the death.

The new POI in Kings Canyon is also called Coliseum and is the same thing. pic.twitter.com/urVz0wNtkq

The Coliseum appears to be an oval amphitheater from ancient Rome located in the heart of Rome. Gladiatorial matches and other events were held in the Coliseum. In these contests, one gladiator would triumph by killing the other one.

Additionally, a number of leaks make reference to the new Champions and Gladiator theme for the forthcoming season 3. The report that a new 1v1 battle arena would be added to the current Kings Canyon map fits in well with this concept. Given that Ash hosts the Arenas, which is also a duel, it seems likely that she may be the new legend for season 3. In this 1v1 arena, players can challenge a match by engaging in a light combat. 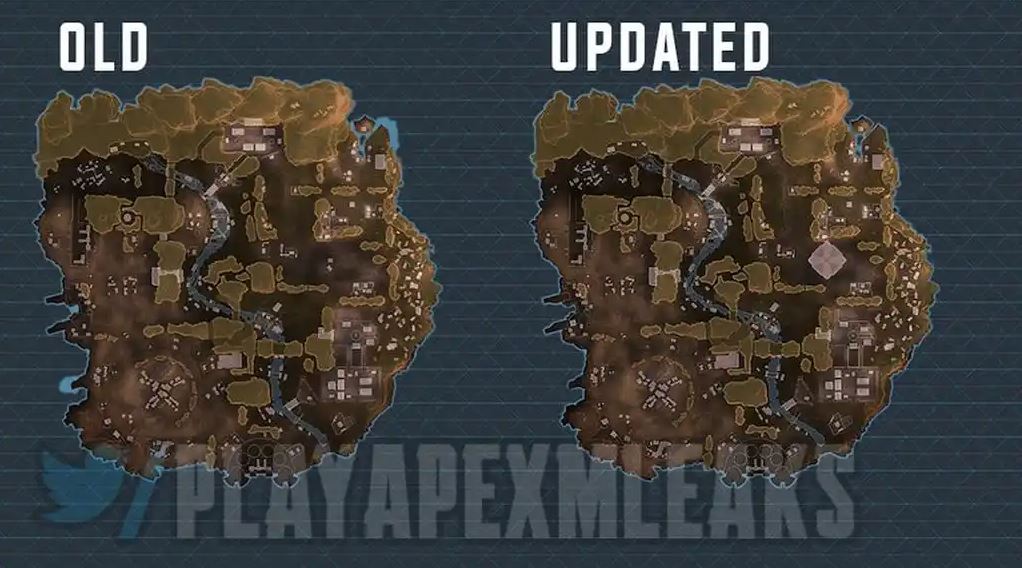 However, the game has recently come under fire for its simple-to-exploit mobility and targeting mechanisms. Players are clamoring for the World’s Edge map to return, and the creators have received a flood of requests for it.

The Olympus map for the forthcoming season has also been leaked. It would be good if the devs included the World’s Edge map for the ranked mode in addition to any additional POIs in Kings Canyon proper, based on player requests and comments.